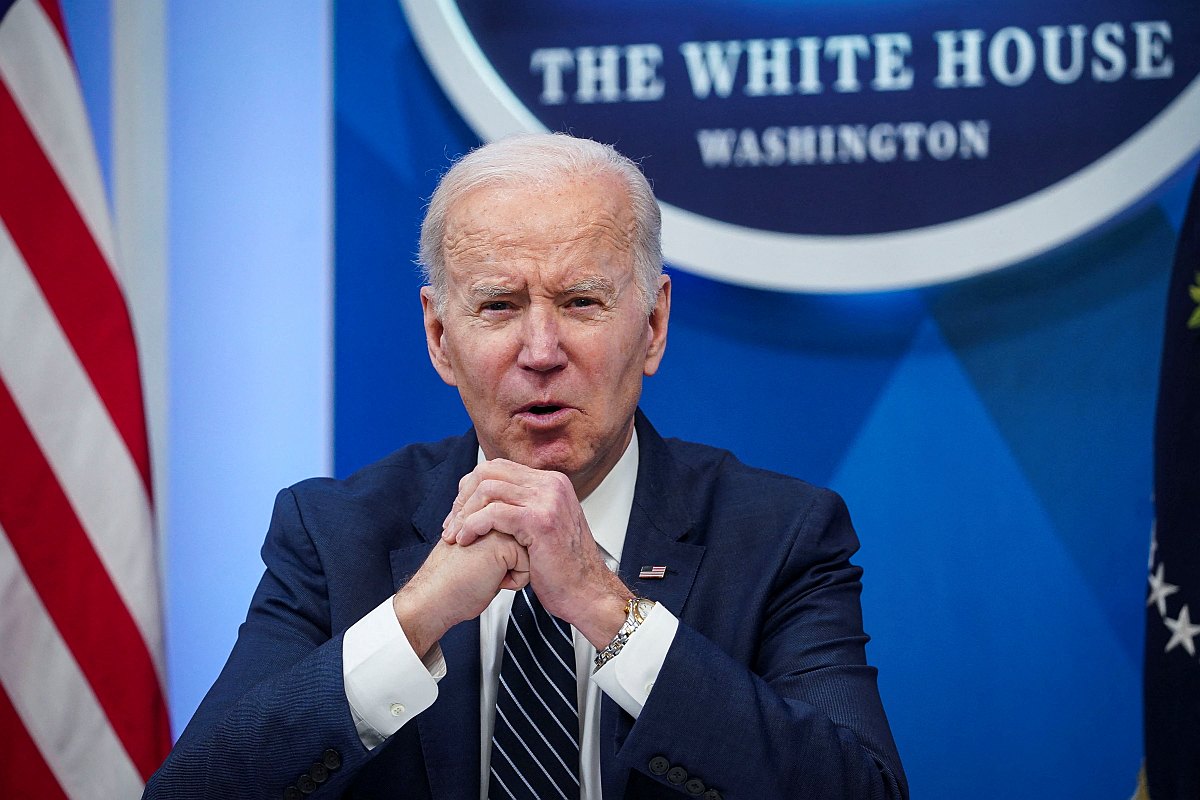 Participants in the meeting, which featured an unscheduled appearance by President Joe Biden, discussed organisers’ efforts to form unions in their workplaces, and how those could prompt workers around the country to mount similar organisation campaigns, according to a readout from the White House. Biden thanked them for bolstering organising momentum that is growing nationally.

Among the guests were Chris Smalls, who heads the Amazon Labor Union that won a vote last month to unionize warehouse workers on Staten Island, New York. Addressing a union conference in Washington last month, Biden quipped, “By the way, Amazon here we come,” drawing loud cheers, though he didn’t elaborate.

White House press secretary Jen Psaki said after the meeting that Biden’s participation was about promoting labour organising across the country, not at Amazon specifically.

“The president has long been a supporter of the rights of workers to organise, the rights of collective bargaining and he dropped by this meeting to simply offer his support for those efforts,” Psaki said. “But he is not engaging — we don’t engage or get directly involved in labor disputes, obviously, but he certainly supports the rights of workers.”

Before the meeting, Smalls testified at a Senate Budget committee hearing on Amazon’s federal contracts. Sen. Bernie Sanders, the Vermont Independent who chairs the committee, has been pressing the White House to cut off the company’s contracts with the government until the retailer stops what Sanders has called its “illegal anti-union activity.”

In a filing released in March, the company disclosed it spent about $4.2 million (roughly Rs. 32 crore) last year on labor consultants, who organizers say Amazon hired to persuade workers not to unionize. Organizers believe cutting off Amazon’s federal contracts would fulfill the president’s campaign promise to ensure such deals only go to companies that sign agreements “committing not to run anti-union campaigns.”

Seattle-based Amazon did not immediately respond to a request for comment. Sanders’ office said Amazon founder Jeff Bezos declined to come to the hearing.