Avatar 2 Teaser Trailer May Have a Release Date 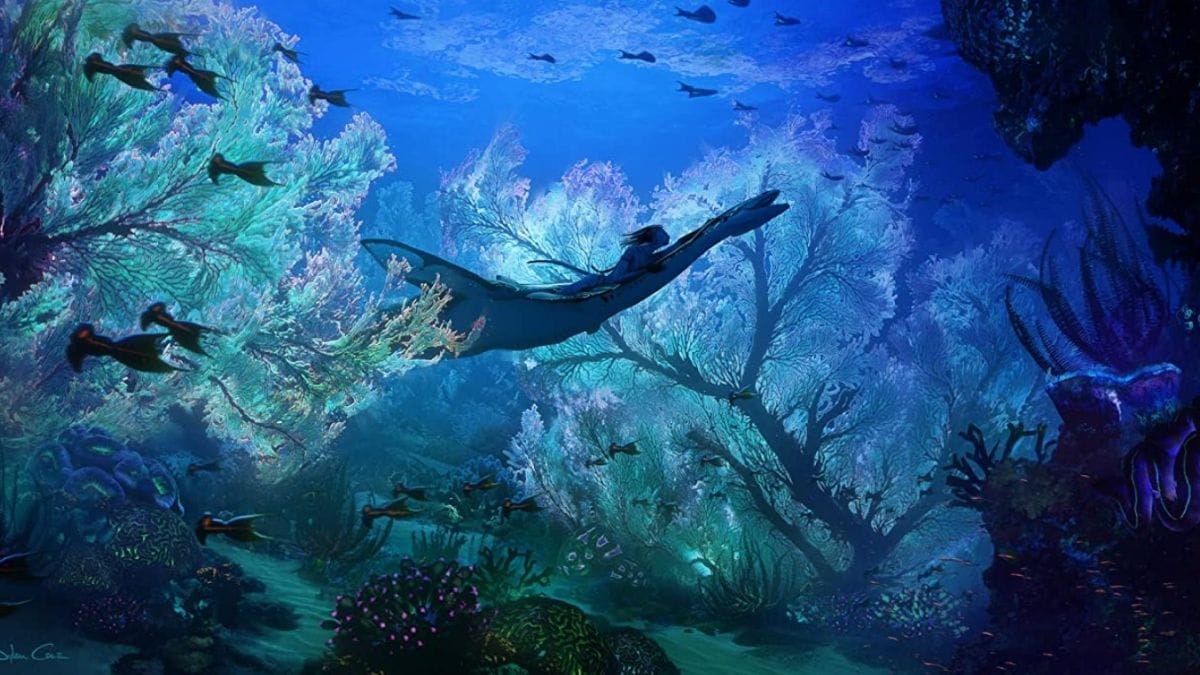 Avatar 2 teaser trailer might finally have a release date. Reports suggest that Avatar 2 teaser trailer may debut in front of Doctor Strange in the Multiverse of Madness, which hits theatres on May 6. Both films are being distributed by Disney, which owns Marvel and the rights to Avatar thanks to its acquisition of Fox’s film and TV assets. Avatar 2 is due for release in less than nine months — it’ll be over seven months by the time the new Doctor Strange movie comes around — on December 16. It’s not uncommon for major Hollywood productions to start their marketing several months in advance. The most recent Star Wars trilogy did so, with the first trailer dropping a year in advance for one of the chapters.

According to The Ankler (via David Chen on Twitter), a teaser trailer for Avatar 2 is expected premiere before theatrical screenings of Doctor Strange in the Multiverse of Madness. There’s precedent for this sort of thing, with Disney dropping the Doctor Strange 2 teaser trailer at the end of Spider-Man: No Way Home. The Mouse House also hopes that offering the first glimpse of James Cameron’s sci-fi sequel in this style will help boost its numbers — given the massive following for Marvel Cinematic Universe.

Avatar 2 director Cameron had revealed in September 2020 that Avatar 2 had wrapped production. In a recent conversation with director Denis Villeneuve, Cameron revealed that Avatar 3 still had some work to be completed. “[Avatar 2] is fully in the can. We have a working cut that we’re filling in the visual effects within. I feel pretty confident with that film. [Avatar 3] is still a bit shadowy. It’s way too long. I haven’t really turned my energy into a disciplined cutting process on that yet,” Cameron said.

Cameron has mapped out four Avatar sequels — which will release in alternate years beginning with Avatar 2, itself arriving 13 years on from the first movie that holds the distinction for the highest-grossing movie of all time. Following Avatar 2 on December 16, Disney has slated Avatar 3 for December 20, 2024, with Avatar 4 coming December 18, 2026, and Avatar 5 finally on December 22, 2028. Still no clue who asked for these.

Avatar 2 teaser trailer is expected with Doctor Strange in the Multiverse of Madness screenings in cinemas.

Jasmin Jose is a sub-editor at Gadgets 360. She has directed investigative documentaries, PSAs, and video features covering arts, culture, science, and general news in the past.  She believes in the power of the Internet and is constantly looking out for the next new technology that is going to transform life on earth. When not doing things news, she can be found reading fiction, physics or philosophy, plucking berries, or talking cinema. Write to her at [email protected] or get in touch on
…More

Nothing Phone 1 India Launch Set for Q3 2022, to Feature the ‘Best of Pure Android’ and Snapdragon SoC