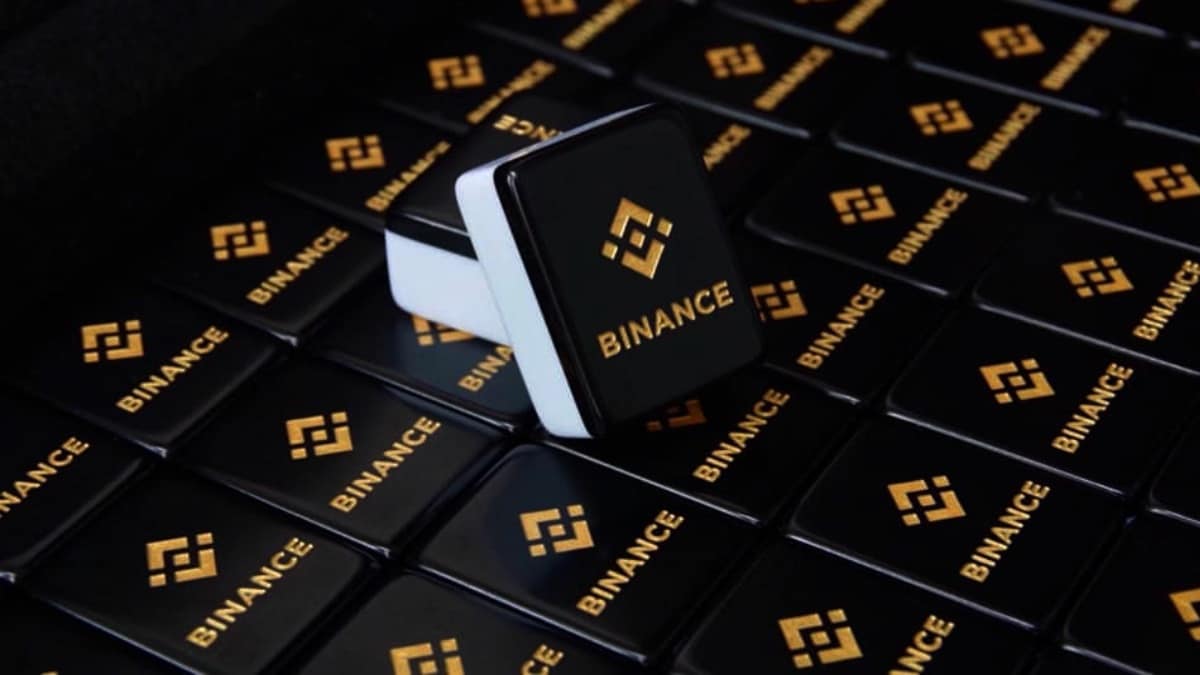 Binance, the leading global cryptocurrency exchange, has denied allegations made in an investigative report that claims that it had agreed to provide Russian law enforcement with user data back in April 2021. According to the report published on April 22, the Russian agency tasked with tackling money laundering, Rosfin, was “seeking to trace millions of dollars in Bitcoin raised by jailed Russian opposition leader Alexei Navalny.” Navalny ran for president in 2018 and was later poisoned — with signs pointing to Russia’s Federal Security Service (FSB).

“Suggestions that Binance shared any user data, including Alexei Navalny, with Russian FSB controlled agencies and Russian regulators are categorically false,” said Binance in a statement. “Prior to the war, Binance’s engagement in Russia was no different from that of any other international organisation — from banks to burger restaurants.”

Binance says it was lobbying the Russian government to develop a regulatory framework for cryptocurrency, not dissimilar to the efforts undertaken by the exchange in the US. It also defended the need for regulated exchanges to work with governments.

“Today, any government or law enforcement agency in the world can request user data from Binance as long as it is accompanied by the proper legal authority. Russia is no different.”

However, Binance stressed that it doesn’t rubber-stamp requests and “reserves the right to reject law enforcement requests should they not stand up to scrutiny.”

Binance also noted that it will be writing a formal complaint to Reuters under the publication’s editorial code.

Meanwhile, the Reuters investigation paints a different picture, suggesting that the exchange not only sought out business from Russian users but that it made concessions.

The report claims that privately accessed text messages show that Binance’s regional head in Eastern Europe, Gleb Kostarev, agreed to share client data with Rosfin and later shared with a “business associate that he didn’t have ‘much of a choice’ in the matter.”

Kostarev, on his Facebook page, wrote, “It is an absolute lie that I or Binance leaked the data of Navalny or users [to] Rosfin or the FSB.”

It is worth noting that in the early days of the war, trading volumes for Ruble-Bitcoin and Ruble-Tether hit their highest points in over half a year. Binance, along with other exchanges, publicly refused to agree to an informal request from Ukrainian Vice Prime Minister Mykhailo Fedorov to block all Russian IP addresses from trading. It did, however, confirm that it would block all Russian accounts that have been sanctioned by the US.

Binance went on to add in its statement that after the war began, Binance stopped working in Russia and has “aggressively implemented sanctions,” noting that is has also donated more than $10 million (roughly Rs. 76 crore) to the humanitarian effort to help Ukrainians.