Dragon Age: Dreadwolf Confirmed as the Next Entry in the Series by BioWare 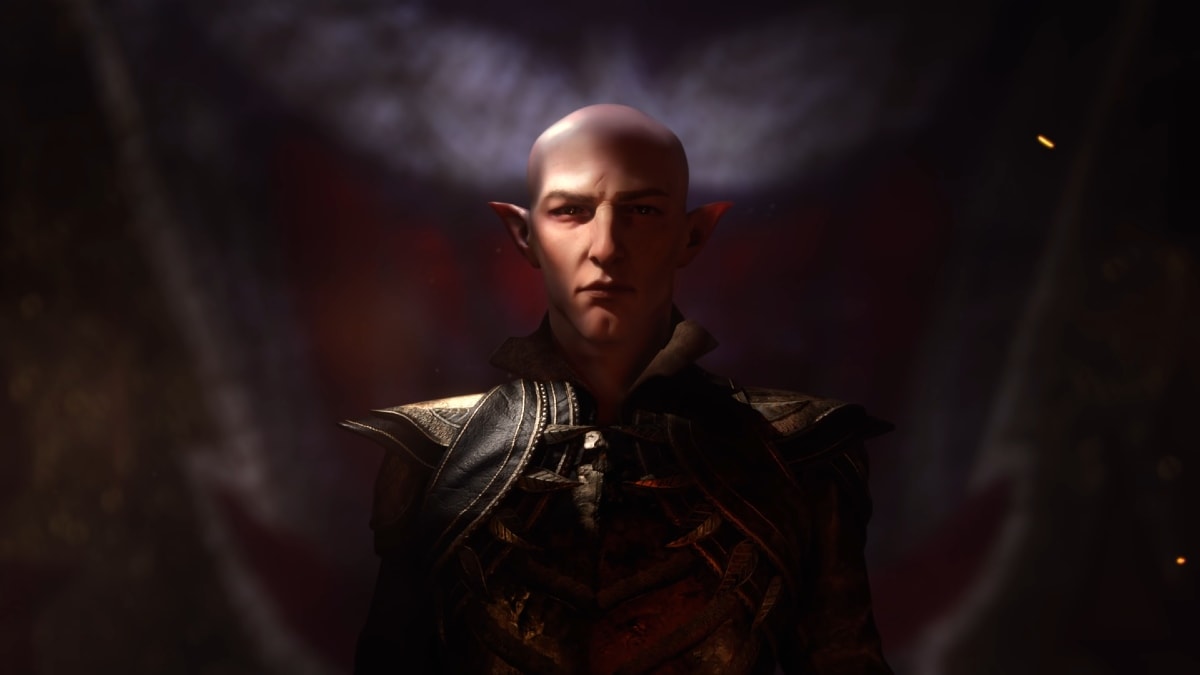 BioWare has revealed the title for its upcoming addition to the fantasy RPG franchise that began with Dragon Age: Origins back in 2009. The new entry is called Dragon Age: Dreadwolf, deriving its name from the character of Solas who will also serve as the main antagonist for this game. Solas, the Dreadwolf, was introduced as a companion in Dragon Age: Inquisition. He was later revealed to be the overarching villain of the games in the Trespasser DLC for Inquisition.

In its official blog post, BioWare has delved into the mythos of Solas. Hinted to be an ancient elven god in the games, Solas’ betrayal is believed to be the primary reason for the downfall of modern elves. He has earned a reputation as a “trickster deity.” However, the developer suggests that new players will not be required to have played the previous Dragon Age games to enjoy this title. Previously, the developer had released a teaser trailer for the game during the 2020 Game Awards that had hinted at the return of Solas, the Dreadwolf.

A past report had suggested that the Dragon Age 4, now confirmed to be called Dragon Age: Dreadwolf, would be a live service game, which might result in it being an always-online title. However, the abysmal performance of Anthem, another live service game developed by BioWare under EA, might have forced its hand to reevaluate these plans. So far, the developer has kept the details regarding this game under wraps.

Dragon Age: Dreadwolf will not be out this year, however, Bioware will share more information later in 2022.