Drive to Survive Renewed for Season 5 and 6, Netflix and F1 Reveal 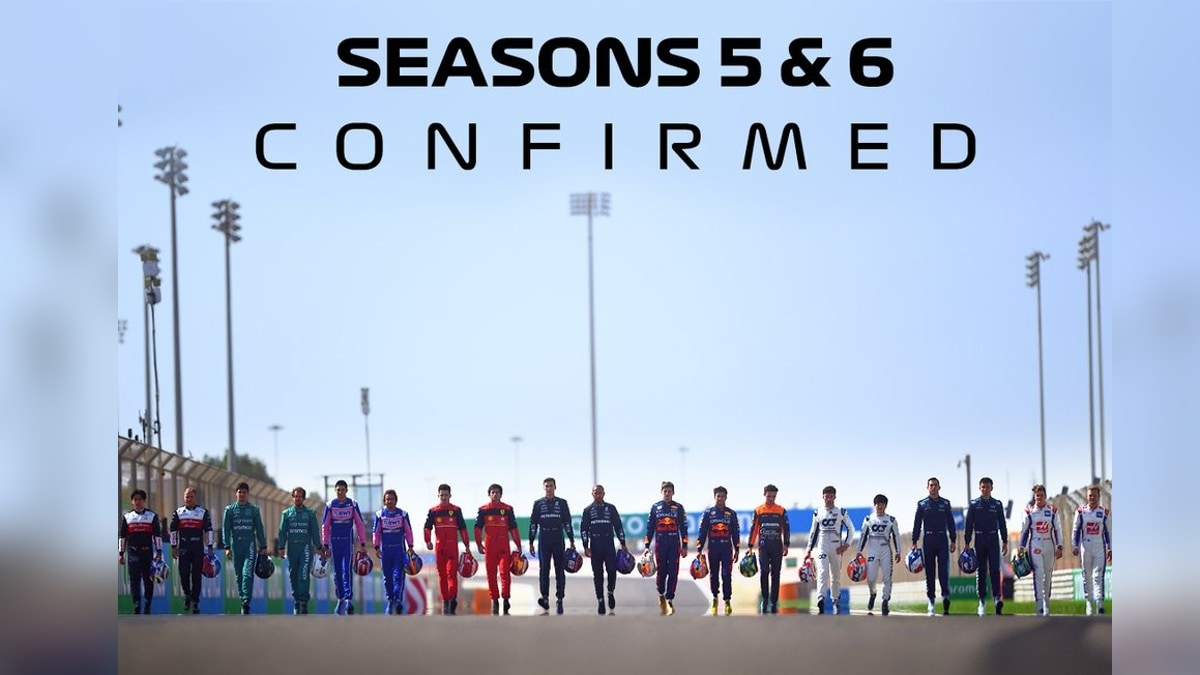 Netflix and Formula 1 on Thursday confirmed the renewal of the popular Drive to Survive docu-drama for fifth and sixth seasons on Netflix.

These two seasons of the show will cover the 2022 and 2023 seasons. Season four, which aired this year, has featured in Netflix’s weekly top 10 in 56 countries, Formula One said in a statement. Drive to Survive has aided growth in F1 viewership.

Announcing the renewal of the show, Netflix and F1 said in a joint statement: “Netflix and Formula 1 can today confirm that the highly popular series, Formula 1: Drive to Survive has been renewed for a 5th and 6th season on Netflix. The series has grown in popularity over time, with Season 4 attracting the biggest audience to date and breaking into the weekly Top 10 in 56 countries.”

The official statement also confirmed that the show is currently filming season 5 — obviously — which covers the current 2022 season.

The statement further stated: “Offering unprecedented access, the new season will once again take fans behind the scenes, to witness first-hand how the drivers and teams prepare to battle it out for the 2022 and 2023 championships. The series will offer never-before-seen footage and interviews from the sport’s biggest names.”

The 2021 F1 season included one of the all-time great title fights between Max Verstappen and Lewis Hamilton. Verstappen declined to give interviews for Drive to Survive season 4, claiming the creators had manufactured rivalries that didn’t exist.

The fourth season of Formula 1: Drive To Survive was released on Netflix on March 11, a week ahead of the start of the 2022 F1 racing season.