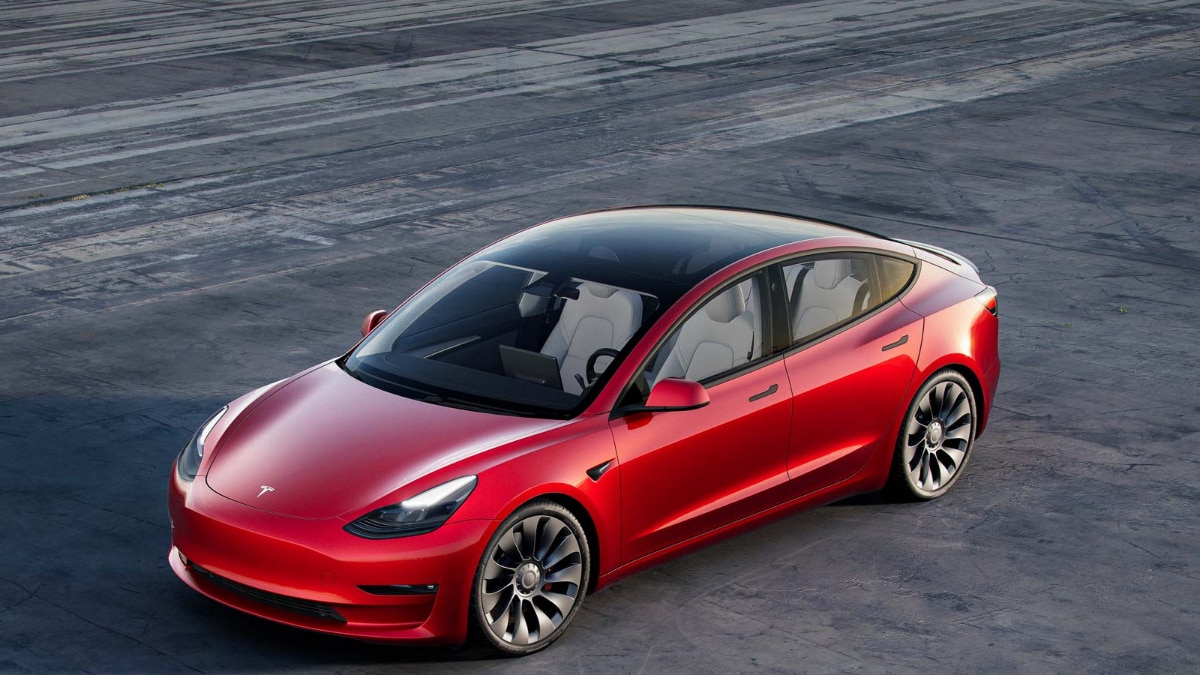 Musk, who has over 100 million followers on Twitter, was replying to a tweet on Friday that asked if the company had any plans to lower prices that it had raised to beat the pandemic and supply chain woes.

“If inflation calms down, we can lower prices for cars,” Musk said in a tweet.

Tesla has raised car prices a number of times in the past few months by a few thousand dollars as costs of raw materials for aluminum to lithium used in cars and batteries surge, while automakers struggle to source chips and other supplies due to an industry-wide shortage.

Musk, the world’s richest person, in recent weeks warned about the risk of a recession and said he had a “super bad feeling” about the economy.

The US consumer prices jumped 9.1 percent to a nearly 41-year high in June, as gasoline and food costs remained elevated. The surge spells tough times for companies that are now looking to cut costs and alter their hiring plans.

Last month, Musk said that the electric vehicle maker’s total headcount will increase over the next 12 months, but the number of salaried staff should be little changed, backtracking from an email just two days ago saying that job cuts of 10 percent were needed.

“Total headcount will increase, but salaried should be fairly flat,” Musk tweeted in a reply to an unverified Twitter account that made a “prediction” that Tesla’s headcount would increase over the next 12 months.

Musk in an email to Tesla executives on Thursday, which was seen by Reuters on Friday, said he has a “super bad feeling” about the US economy and needed to cut jobs by about 10 percent.