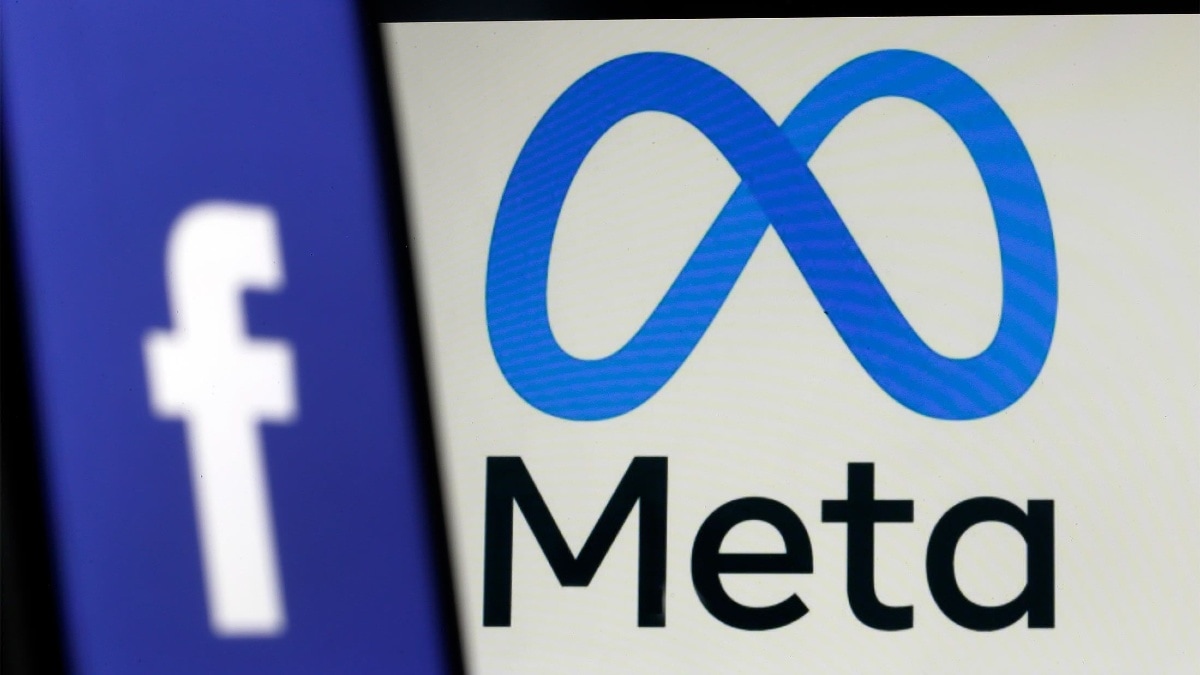 Russia is blocking Facebook in its country according to its communications regulator on Friday.

Russia said that Meta Platform’s Facebook was being blocked for restricting state-backed channels.

In a statement posted on Twitter, Meta’s head of global affairs Nick Clegg said the company would continue to do everything it could to restore its services, it read in part (quote):

“Soon millions of ordinary Russian will find themselves cut off from reliable information, deprived of their everyday ways of connecting with family and friends and silenced from speaking out,”

Russia has made several moves to crack down on foreign news media in recent days.

It also blocked websites of the BBC, Deutsche Welle and Voice of America for what it said was false information about the war in Ukraine.

On Friday, the BBC said it would temporarily suspend its work in Russia after introduction of a new law that could jail anyone found to be intentionally spreading “fake” news.

For details of the latest Nokia, Samsung, Lenovo, and other product launches from the Mobile World Congress in Barcelona, visit our MWC 2022 hub.

The Batman 2: Is Matt Reeves Setting Himself Up for Failure?