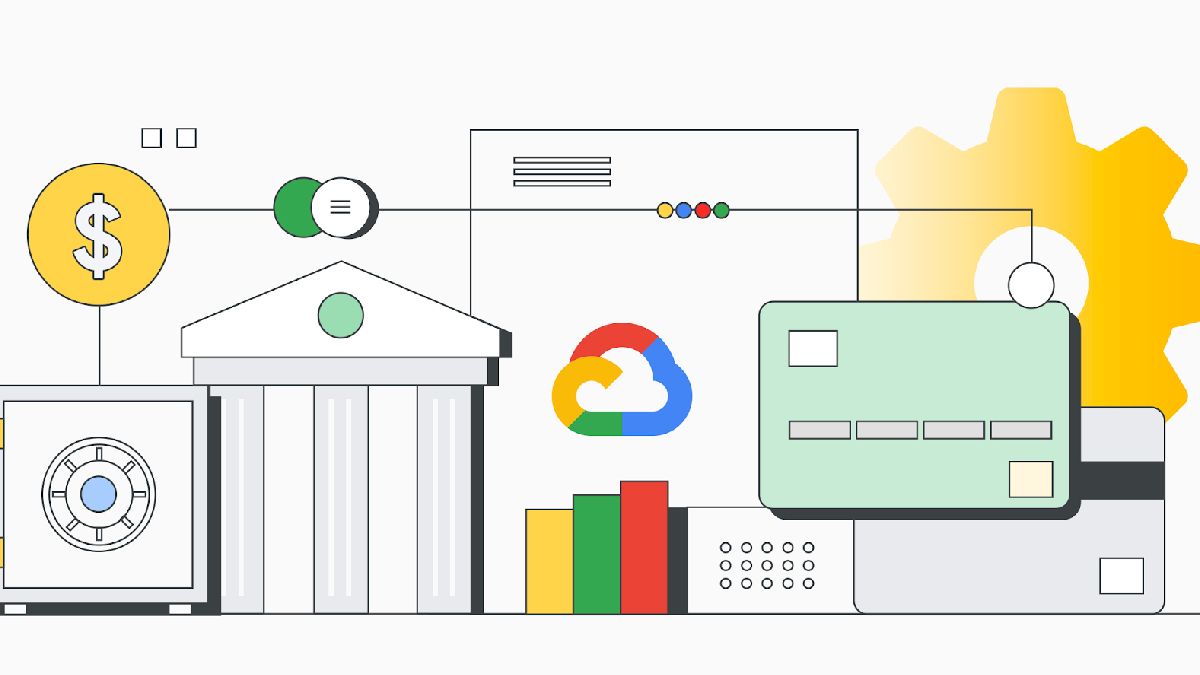 Google Cloud Platform is putting together a specialist Web 3 team to take advantage of cryptocurrency and blockchain technology. The cloud computing services suite says its new Web 3 team will focus on building services for developers running blockchain applications. In addition, the team will also provide blockchain services to enterprises and customers looking to leverage the technology. The new Google Cloud Web 3 division, to be helmed by former Citigroup executive James Tromans, already has a descriptive roadmap set out. This includes better management of blockchain nodes as well as software for exploring blockchain data in third-party applications.

Commenting on Google Cloud’s Web 3 group, Amit Zavery, vice president at Google Cloud, wrote in a company email (via CNBC), “While the world is still early in its embrace of Web 3, it is a market that is already demonstrating tremendous potential with many customers asking us to increase our support for Web 3 and crypto-related technologies.”

In addition, Zavery also stated that the plan is to make the Google Cloud Platform the premier choice for developers. Furthermore, the VP also doubled down on this statement in a media session, emphasising the new group’s ‘supporting role’ in crypto advancement.

The services offered by the Web 3 group will be similar to those already offered by big tech companies, including Alibaba and Amazon. Microsoft also previously offered blockchain services until last year, when the software giant ended its Azure blockchain services. As it stands, Google Cloud will inevitably be competing with Alibaba and Amazon for market share in cloud infrastructure services.

It is also worth noting that in January, Google Cloud disclosed plans for a Digital Assets Team to work with its customers. This came about following the explosive growth of non-fungible tokens (NFTs), and at the time, Google was exploring crypto payment options.

Some of the blockchain-focused companies that Google has collaborated with include Chainlink, Ontology, EOS, Theta Network, and Hedera Hashgraph. In addition, the tech company has also worked on a blockchain project with Dapper Labs’ Flow blockchain.