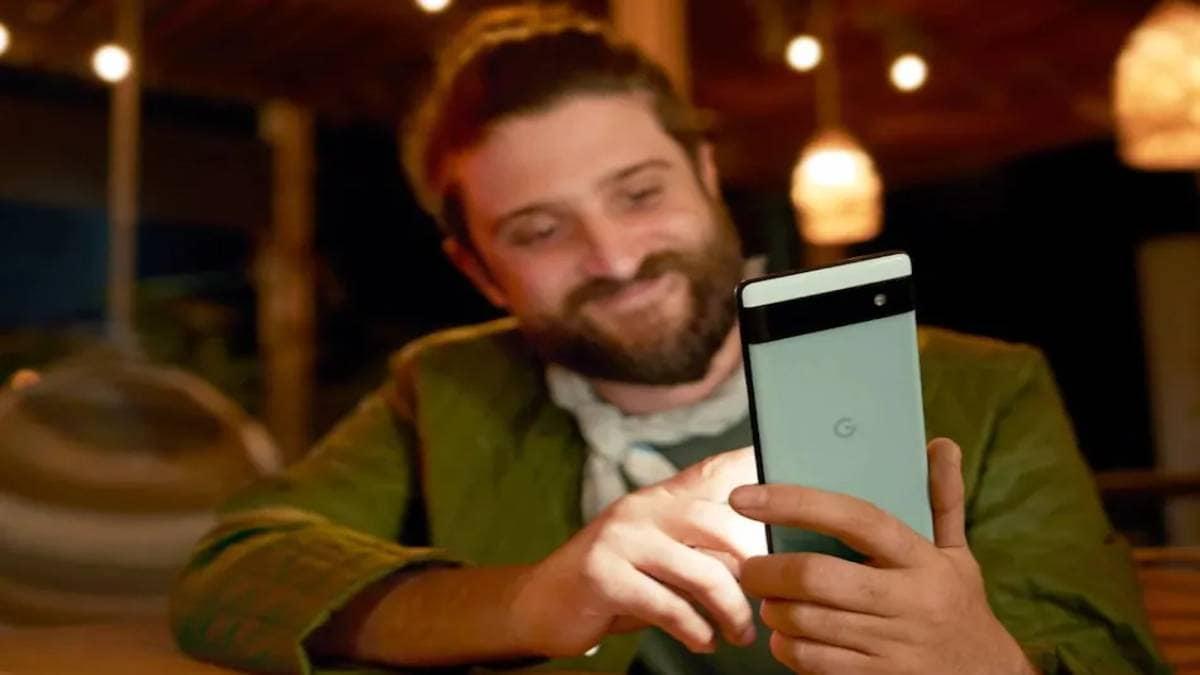 Google Pixel 6a will reportedly sport a faster fingerprint sensor than the Pixel 6 Pro. The smartphone is also said to turn hot after using the camera continuously for about 8 minutes. Two Malaysian YouTubers have got hold of the Pixel 6a prior to the official sale. The Google Pixel 6a was announced earlier this year and will go on sale next month. The purported official cases for the smartphone had been leaked by a tipster a few days ago. The Pixel 6a with Tensor SoC, always-on display, and dual cameras was launched at Google I/O this year. The handset’s price in India and launch details was tipped on the Web soon after its launch.

Another YouTuber, Izami Gadget, also compared the camera of the Google Pixel 6a and the iPhone 13 Pro. The Pixel 6a reportedly turned too hot to record after four minutes of video and four spent on photos. The metal frame of the handset from Google is said to get warm after continuous usage. Another image also revealed that dust kept collecting under the camera bar of Pixel 6a.

To recall, the Google Pixel 6a with Tensor SoC, always-on display, and dual cameras was launched at Google I/O — the company’s annual developer conference — this year. The smartphone is expected to go on sale next month. The handset is priced at $449 (roughly Rs. 34,800) and will be sold in Chalk, Charcoal, and Sage colour options in the US. The handset will be available for pre-order in the US starting July 21

The supposed official cases for the smartphone have also been leaked by a tipster earlier this month. The cases for the Google Pixel 6a are said to come in Dark Grey and a Soft Green colours. The Pixel 6a cases also sport raised edges to protect the device from scratches and drops.