Honor X40i Set to Launch on July 13: All You Need to Know 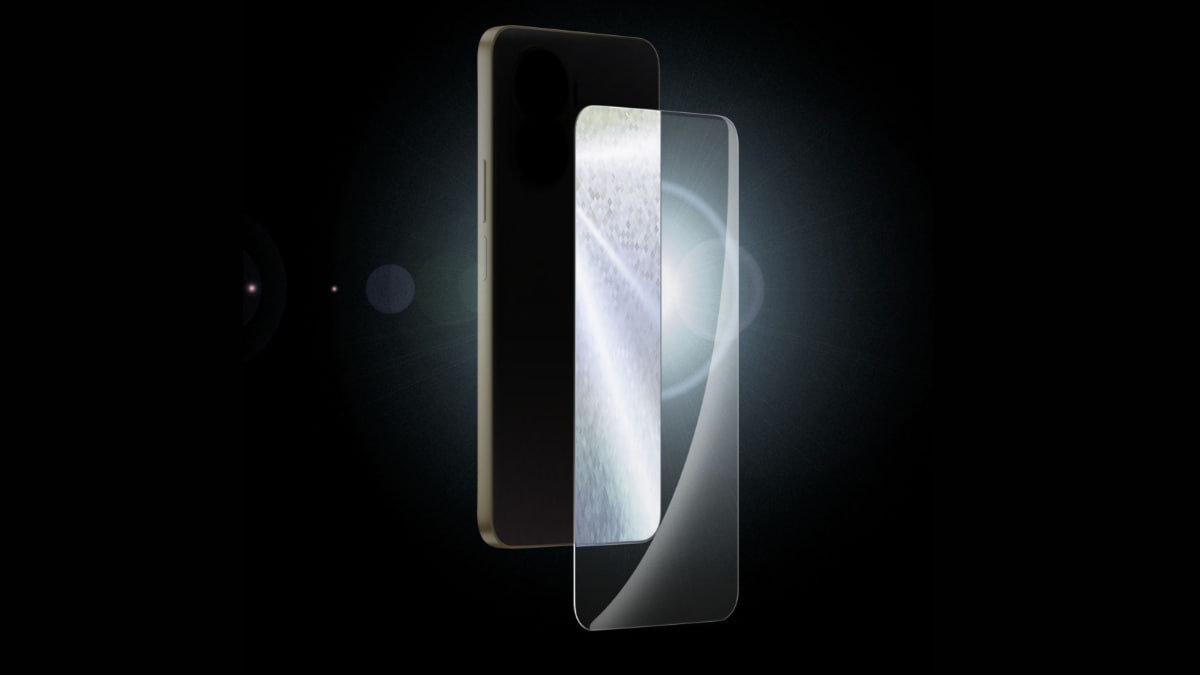 Honor X40i is all set to launch on July 13. The smartphone manufacturer has confirmed the arrival of the new Honor X-series handset in China, via microblogging platform Weibo. Separately, a short video, suggesting the smartphone’s hole-punch display design and rear camera module has surfaced online. In the video, the upcoming handset is shown in Rose Galaxy colour with narrow bezels. The Honor X40i 5G is expected to have a dual rear camera setup. The Honor X40i is likely to succeed the Honor X30i that debuted in October last year.

The smartphone manufacturer announced through a post on Weibo that the Honor X40i will be launched on July 13. The poster shared (in Chinese) by the company suggests the presence of dual rear cameras on the new device. It will be up for reservations across retail platforms in China starting on the launch date.

Tipster ‘factory manager Guan’ (translated) on Weibo posted the alleged promo video of the Honor X40i. In the video, the smartphone is shown in Rose Galaxy shade with a hole-punch display design and thin bezels. On the back, it is seen carrying a dual camera unit arranged in a capsule-like rear camera module along with an LED flash.

The specifications of the Honor X40i are expected to be upgrades over the previous model. The Honor X30i sports 6.7-inch full-HD+ (1,080×2,388 pixels) display with a hole-punch design. It is powered by an octa-core MediaTek Dimensity 810 SoC, coupled with up to 8GB of RAM.

The handset is equipped with a triple rear camera setup, with a 48-megapixel primary sensor. On the front, the Honor X30i sports an 8-megapixel selfie camera. It offers up to 256GB of inbuilt storage, and features a side-mounted fingerprint sensor, along with a 4,000mAh battery with 22.5W fast charging support.