Huobi Thailand to Shut Down After Thai SEC Cancels License 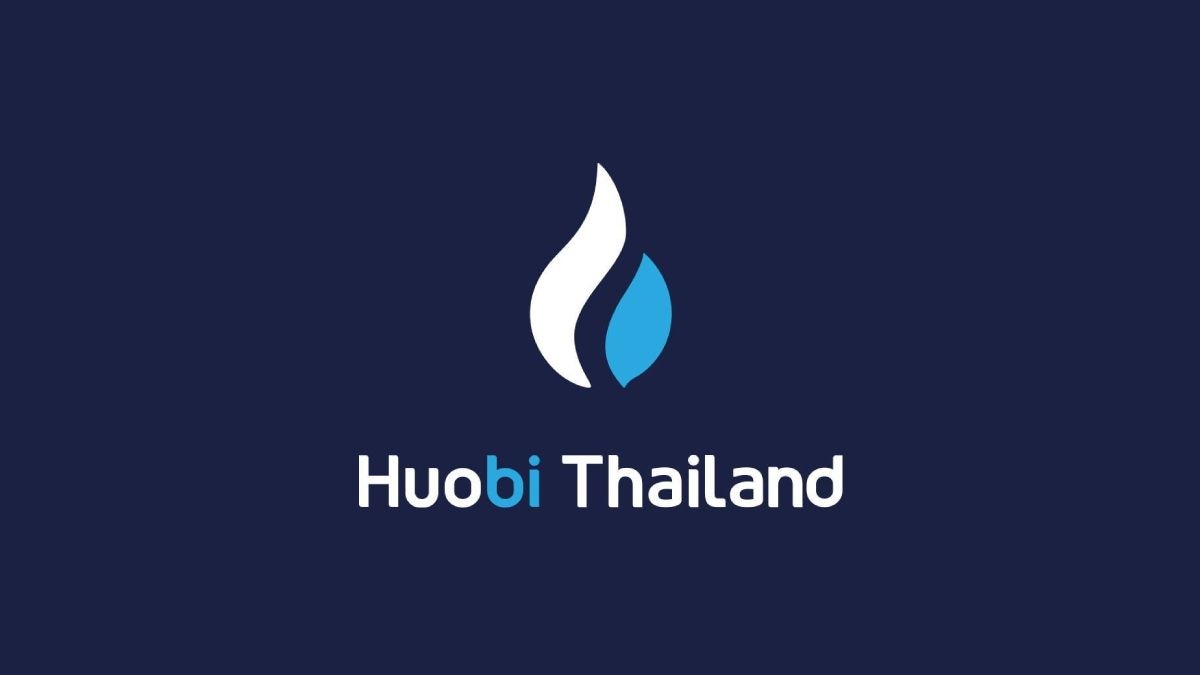 Hong Kong-listed Huobi Technology Holdings’ Thailand vertical is set to shut down from 1 July as per a statement by the company. Huobi said in its announcement that the board of the securities regulator of Thailand has revoked its license as an exchange, making it an unauthorised digital asset trading center in the country. As the company is forced to permanently close the platform on 1 July, 2022, it has reached out to the investors to withdraw funds and has admittedly been doing so for 10 months now.

“However, there are still an amount of out-of-reach customers which we couldn’t contact,” the trading platform added, according to a statement translated from Thai to English. The unit listed Telegram and email addresses for those that have so far been unable to pull out their assets.

Once the exchange is permanently closed, customers will have no way of reclaiming assets that were on the exchange and “Huobi Thailand will no longer have any connections nor legal bindings with Huobi Group and its affiliates,” the company’s blog post states.

Its announcement comes after Thailand’s Securities and Exchange Commission (SEC) on Wednesday announced the local unit’s delisting as a digital asset trading center. Without providing much detail, the watchdog said Huobi Thailand failed to revise its systems and personnel in line with rules.

According to the Thai SEC, Huobi had been given an extension to remedy the breach of compliance that was spotted after an investigation in February 2021. Despite the exchange’s request to be given some time to correct the reported failure, it never met the regulatory requirements set by the authorities.

Ultimately, the SEC ruled Huobi’s trading systems, customer asset retention systems and information technology systems as “irreparable” and ordered the exchange to return all assets to its Thai-based customers and clients.

Huobi had launched its Thailand arm back in February 2020 with four digital assets — Bitcoin, Ether, Huobi Token, and Tether — with Thai Baht.