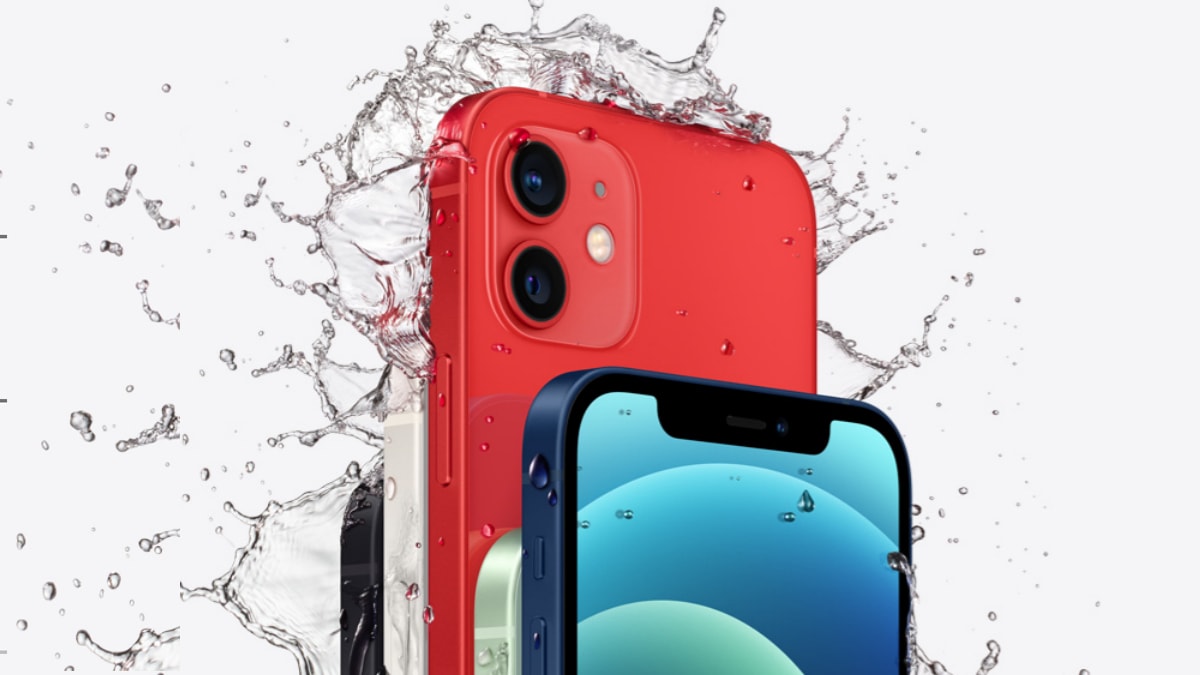 Apple iPhone 14 is expected to arrive later this year with some major front camera upgrades. As per a latest report, the Cupertino giant has boarded a new supplier for installing high-end front-facing cameras on the iPhone 14. Apple has reportedly selected South Korean supplier LG Innotek to install the new selfie camera on the upcoming models. LG Innotek has been already making rear cameras for Apple, while front cameras were made by an unknown Chinese manufacturer and Japan’s Sharp. The new front-facing camera in iPhone14 is said to cost nearly three times as much as previous iPhone camera components.

As per a report by ETNews, Apple has cut the unknown Chinese supply chain partner and joined hands with LG Innotek for manufacturing front-facing camera on the upcoming iPhone 14, alongside Sharp. The South Korean company has begun preparing for mass production of the iPhone 14 selfie camera.

As per the report, Apple had plans to pack LG Innotek’s camera on the iPhone 15 initially. Quality problems related to Chinese-made cameras reportedly led the company to make this decision. The iPhone 14 models are said to feature autofocus on selfie snappers. The new camera setup will reportedly cost as much as three times compared to the previous iPhone front-facing cameras.

The LG Innotek has been supplying Apple with high-end rear-facing cameras. In addition to this, it will now fully internalise key optical parts such as optical image stabilisation (OIS) parts, camera PCBs, and actuators.