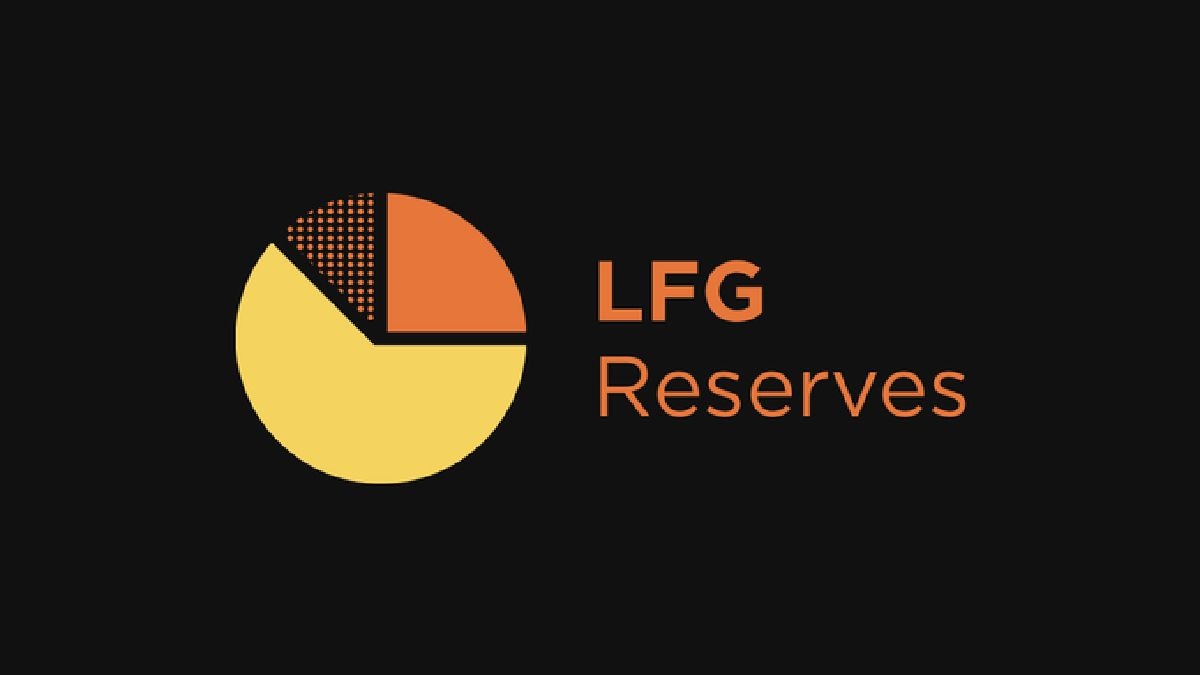 Luna Foundation Guard (LFG), the non-profit organisation set up to promote the growth of the Terra ecosystem has revealed in a Twitter thread that it had sold off almost its entire Bitcoin reserve in a failed attempt to prevent the meltdown of its native governance token LUNA and flagship stablecoin UST. LFG had revealed on May 7, the day before UST began to de-peg from its targeted $1 (roughly Rs. 78) parity, it had 80,394 Bitcoin — worth around $3 billion (roughly Rs. 23,355 crore) at the time, along with approximately 26.2 million USDT, 23.5 million USDC, 1.9 million AVAX, 1.6 million LUNA, and 697,344 UST.

2/ Consistent with its non-profit mission & focus on the health of the Terra ecosystem, beginning on May 8, when the price of $UST began to drop substantially below one dollar, the Foundation began converting this reserve to $UST.

5b/ TFL, on behalf of the Foundation, executed the following exchange trades in a last ditch effort to defend the peg:

All transactions described above have now been completed.

The LFG said it was looking to use its remaining assets “to compensate remaining users of $UST,” with the smallest holders being first in line. “We are still debating through various distribution methods,” the Foundation said, announcing that updates would follow soon.