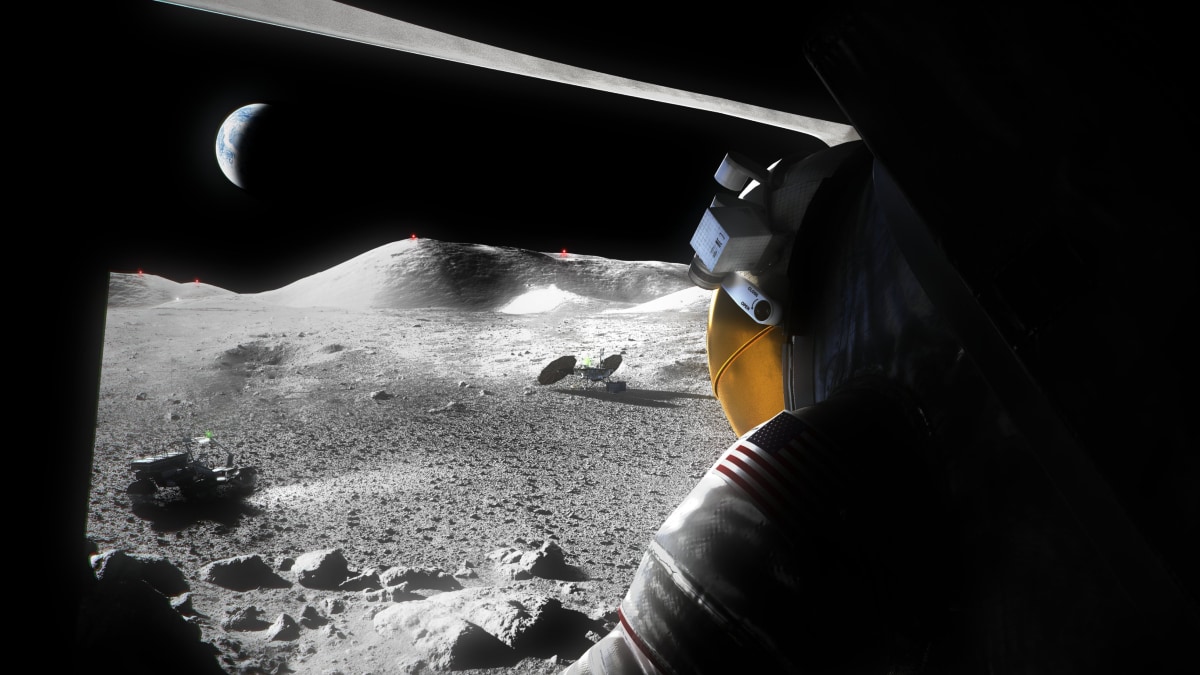 NASA plans to use multiple private spacecraft to land astronauts on the Moon under its ambitious Artemis project. Initially, it had picked only the Elon Musk-owned SpaceX but it seems the US space agency has been rethinking its strategy. The agency, this week, announced that it wanted to support the development of a second privately built Moon lander to ferry astronauts. The Artemis programme is intended to land humans on the Moon after more than three decades and build a sustainable presence there by the end of this decade. NASA plans to use the Moon as a launchpad for future missions farther in space – like reaching Mars.

NASA will release a draft solicitation in the coming weeks to bring a second contender into the market for the development of a lunar lander alongside SpaceX. This activity will lay out the requirements for a future lunar landing capability that will ferry astronauts between orbit and the Moon’s surface.

“We expect to have two companies safely carry astronauts in their landers to the surface of the Moon under NASA’s guidance before we ask for services, which could result in multiple experienced providers in the market,” said Lisa Watson-Morgan, Programme Manager for the Human Landing System Programme at NASA’s Marshall Space Flight Centre in Alabama, in a statement.

Watson-Morgan added that this strategy expedites progress toward a long-term, sustaining lander capability by 2026-27.

To reach the Moon and beyond, NASA needed a powerful rocket. So, it started building one of its own — the Space Launch System. The space agency also roped in SpaceX to build another one — Starship — in April 2021. Both the rockets are nearing completion and final tests are likely to happen soon.

The plan to have multiple rocket systems for crewed missions isn’t new. NASA had planned to have multiple private Moon landers for Artemis, to drive competition, and have backups; but it lacked funds. In a budget amendment in 2019, NASA had reported that it needed an additional $1.6 billion (roughly Rs. 12188.88 crore) in funding to be on schedule for a human return to the Moon by 2024.

So, it went ahead solely with SpaceX, inviting protests from other players, including Jeff Bezos’ Blue Origin, which even sued the US government in August 2021 after NASA awarded a $2.9-billion (roughly Rs. 21,540 crore) lunar lander contract to SpaceX. It appears NASA now has assurances that it will have the funds for a second private lander.