OnePlus Nord 2T Specifications Leaked Ahead of May 19 Launch: All Details 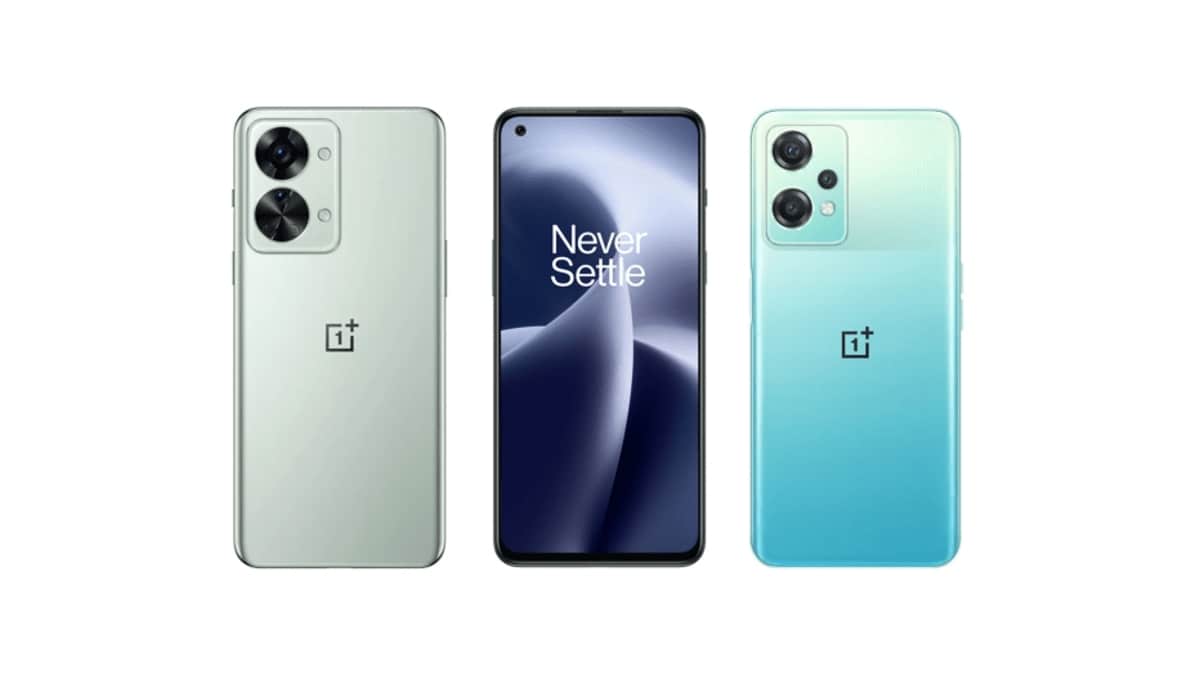 OnePlus Nord 2T is set to launch on May 19 in Europe alongside the Nord CE 2 Lite 5G and the OnePlus Nord Buds. Now, a few days prior to its launch, detailed specifications of this upcoming handset have surfaced. These alleged details provide an in-depth look at the camera configurations of the OnePlus Nord 2T. This smartphone has already been tipped to be powered by a MediaTek Dimensity 1300 SoC. It is said to feature a 50-megapixel triple rear camera setup and a 32-megapixel selfie shooter.

The OnePlus Nord 2T is set to launch on May 19 at 7:30pm IST. It has also surfaced on AliExpress, suggesting that it might cost EUR 399 (roughly Rs. 32,500) at launch. This smartphone is expected to be accompanied by the OnePlus Nord CE 2 Lite and OnePlus Nord Buds. Both of these OnePlus devices have already been launched in India.

OnePlus has confirmed the OnePlus Nord 2T will be powered by a MediaTek Dimensity 1300 SoC and offer 80W SuperVOOC charging support. The teasers also show a triple rear camera setup, apart from a hole-punch display design.

According to a report by WinFuture, the OnePlus Nord 2T will sport a 6.43-inch full-HD+ AMOLED display with a 90Hz refresh rate and HDR10+ support. This display could be protected by Corning Gorilla Glass 5. This smartphone is expected to be launched with variants that may offer 8GB or 12GB RAM options. There could also be 128GB or 256GB of UFS 3.1 onboard storage.

On the back, the OnePlus Nord 2T is tipped to sport a 50-megapixel Sony IMX766 primary sensor with an f/1.8 aperture and a seven-part lens. Its ultra-wide camera is said to feature a Sony IMX355 sensor with an f/2.2 aperture, a 120-degree field of view, and a five-piece lens. There may also be a 2-megapixel monochrome sensor. The Nord 2T is supposed to have a 32-megapixel front camera that utilises a Sony IMX615 sensor with an f/2.4 aperture. This smartphone’s cameras are said to be capable of recording 4K videos at 30 fps. It is likely to feature phase-detection autofocus technology.

This smartphone could pack a 4,500mAh battery. The OnePlus Nord 2T is supposed to feature Wi-Fi 6, Bluetooth v5.2, and NFC wireless connectivity options. There is also expected to be an under-display fingerprint sensor.