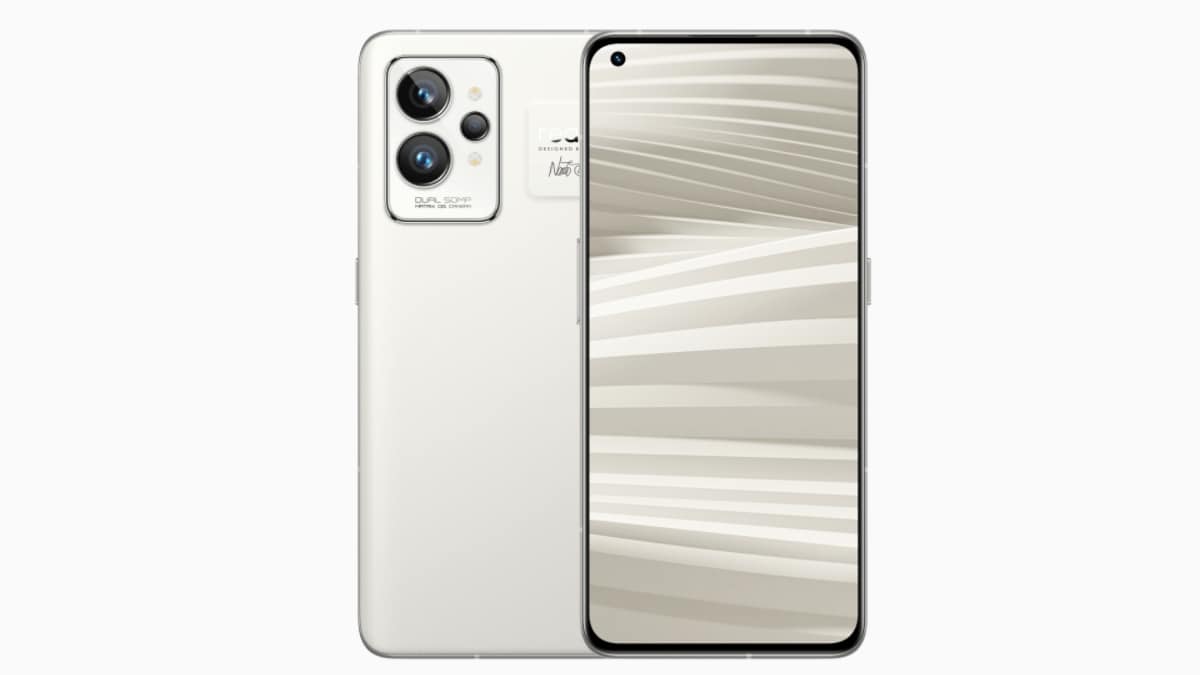 Realme GT 2 Pro is tipped to launch in India on April 7, according to a teaser shared by the official Realme India Twitter handle. However, the tweet was deleted after a short while, which could indicate either a change of plans, or perhaps the Chinese company didn’t intend to make the launch date public just yet. The Realme GT 2 series is already available in the Chinese and global markets. The teaser image only depicted the Realme GT 2 Pro, so it is not clear whether the vanilla Realme GT 2 model will also be released in India.

Realme India’s now-deleted tweet was first spotted by GSMArena. It mentioned that the Realme GT 2 Pro is scheduled to launch in India on April 7 at 12pm IST. The teaser image mentions the use of an eco-friendly biopolymer which is claimed to give the handset an environmentally sustainable design.

There is a triple rear camera setup, headlined by a 50-megapixel Sony IMX766 sensor, which is paired with a 50-megapixel ultra-wide shooter and a 2-megapixel macro shooter. Realme GT 2 Pro comes with a 32-megapixel camera at the front for selfies and video calling.