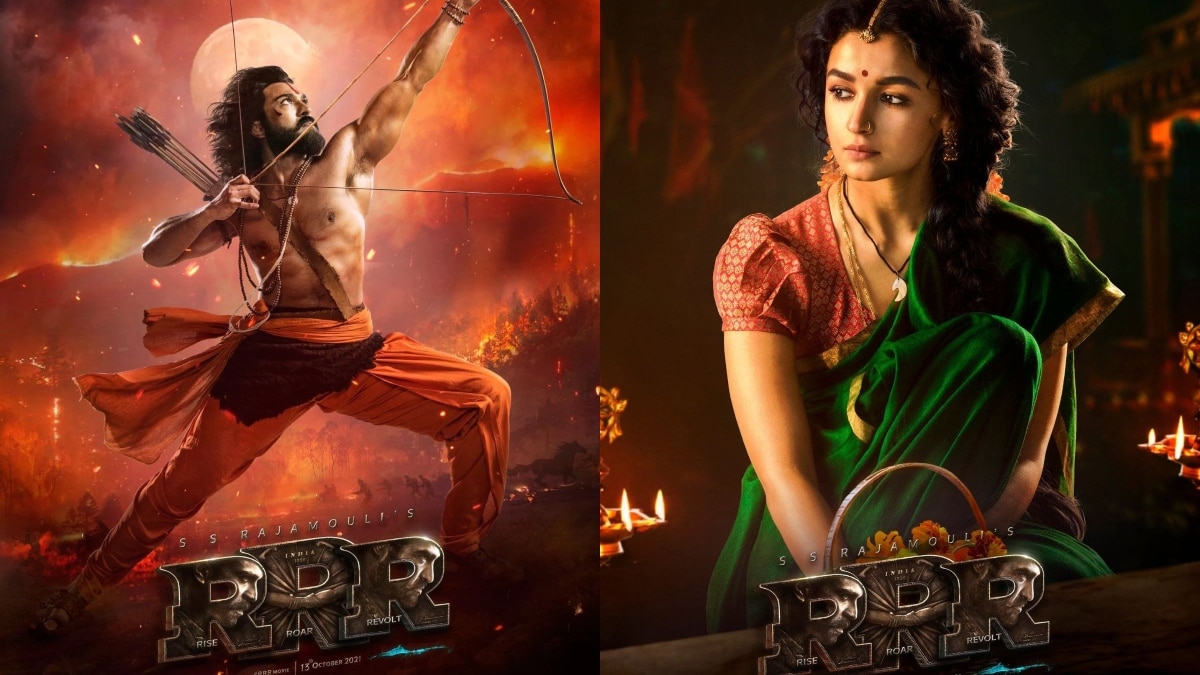 RRR is set to release Friday, May 20 on Netflix and Zee5. The Hindi-language dub will premiere on Netflix 12pm noon IST on Friday, while the original Telugu version and dubs in three languages — Tamil, Kannada, and Malayalam — will be available on Zee5 at 12am midnight IST. That means RRR will be available 12 hours earlier on Zee5. The other thing to note here is that Zee5 had originally announced that RRR would be available under the video-on-demand (VoD) option, meaning even those with a Zee5 subscription would need to pay for it. The latest announcement, however, confirms that this will no longer be the case as existing Zee5 users will be able to watch it at no extra cost.

In a prepared statement, RRR director S.S Rajamouli said: “It was exhilarating to see RRR being received well with audiences, not just in India but also internationally. We are excited to now take RRR to film lovers in over 190 countries with Netflix. Nowadays, content is breaking language barriers and tapping into audiences around the world- and Netflix will give RRR a platform to do just that!”

RRR comes to OTT platforms nearly two months after it was released in theatres — in Telugu, Hindi, Tamil, Kannada, and Malayalam — on March 25. The period action drama opened to a phenomenal response at the box office, collecting nearly Rs. 1,132 crore at the worldwide box office during its run. RRR currently stands as the fourth highest-grossing Indian title globally, after the Kannada actioner KGF: Chapter 2, Rajamouli’s own 2017 release Baahubali 2: The Conclusion, and the Aamir Khan-led sports drama Dangal.

RRR releases May 20 on Netflix in Hindi, and Zee5 in Telugu, Tamil, Kannada, and Malayalam. Zee5 has said that it will offer RRR in 4K Ultra HD resolution and with support for Dolby Atmos audio.