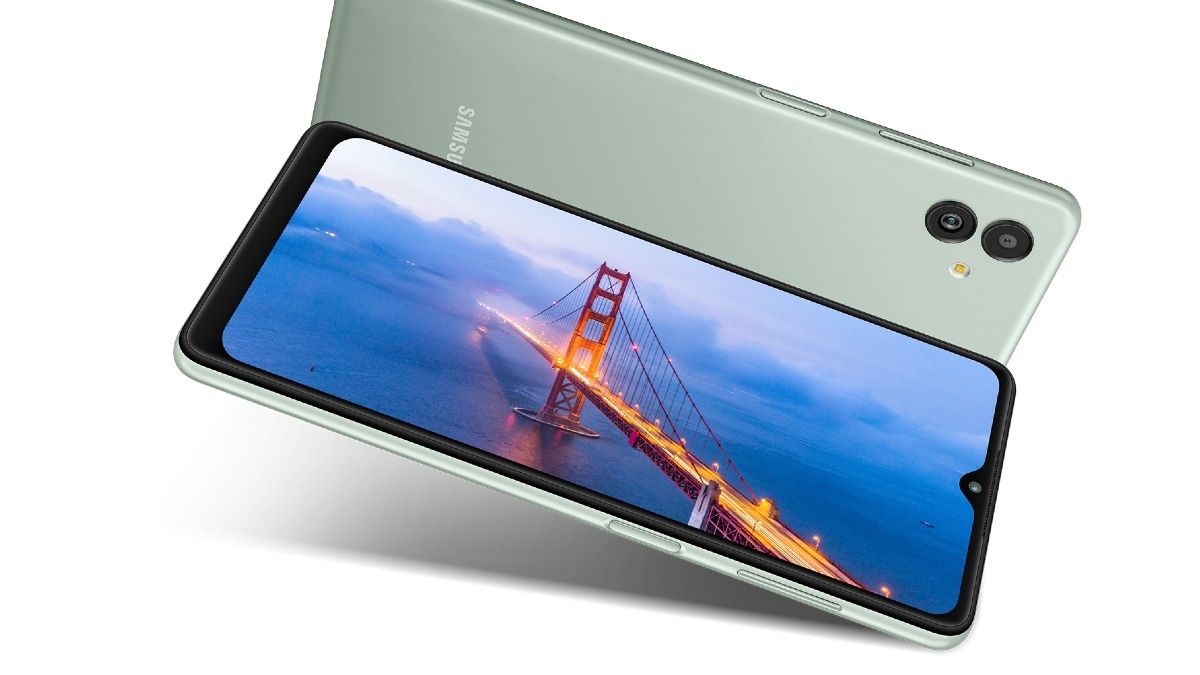 Samsung Galaxy M13 5G powered by MediaTek Dimensity 700 SoC and the 4G variant equipped with Exynos 850 SoC were launched in India on Thursday as the company’s latest smartphones in the Galaxy M-series. With similar pricing and specifications, the new Galaxy M13 5G and Galaxy M13 are poised to compete with Galaxy A13 in the Indian market. The two new handsets offer up to 6GB of RAM and pack up to 128GB of inbuilt storage. The Galaxy M13 feature triple rear camera unit, while the Galaxy M13 5G has dual rear cameras. Meanwhile, the Galaxy A13 packs a quad rear camera setup. However, all three smartphones have 50-megapixel primary sensors.

Let’s take a look at the differences and similarities between Samsung Galaxy M13 5G, Galaxy M13 and Galaxy A13.

Under the hood, the Galaxy M13 5G has a MediaTek Dimensity 700 SoC. In contrast, the 4G variant of Galaxy M13 is powered by an Exynos 850 SoC. The Galaxy A13 is powered by an unspecified octa-core processor. All the three phones pack up to 6GB of RAM and a maximum of 128GB of onboard storage. The RAM of Galaxy M13 5G and Galaxy M13 can be extended to up to 12GB with Samsung RAM Plus feature. However, the Galaxy A13 lacks this feature. The inbuilt storage on the three Samsung Galaxy phones can be also expanded (up to 1TB) via a microSD card.

For selfies and video calls, the Galaxy M13 5G houses a 5-megapixel front camera, while both Galaxy M13 and Galaxy A13 feature an 8-megapixel selfie camera.