Solar Energy Can Now Be Generated at Night Too, Claims New Research 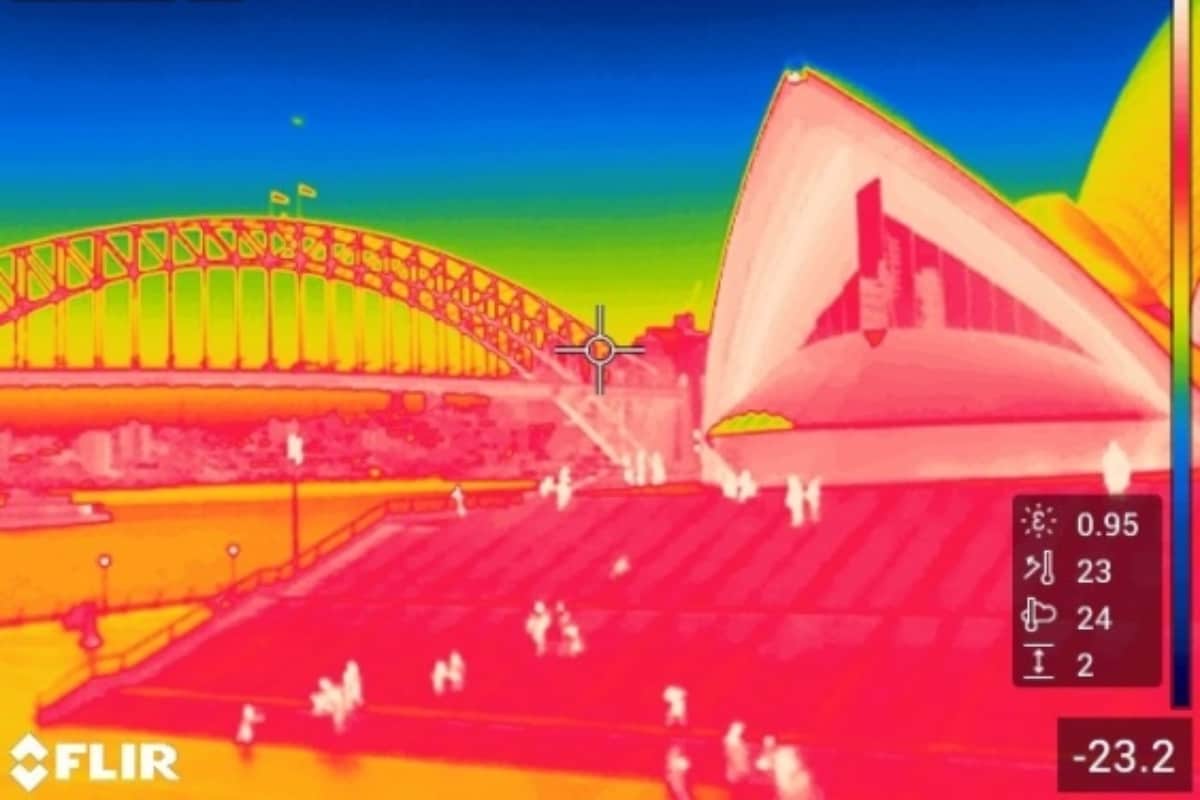 The world is quickly gravitating towards adopting solar energy on a wide scale in a bid to slow down the potentially devastating effects of climate change. But a major roadblock has been solar energy’s limited generation depending on sun’s brightness. However, in a major breakthrough, a group of Australian researchers appears to have found a way to address this challenge. In what they claim to be the first in the world, the researchers have demonstrated that solar power can be generated even at night.

As we all know, solar panels absorb energy directly from sunlight and convert it into electricity. In absence of the availability of sun, for instance at night, it is impossible to generate solar power. So, this research may appear as a contradiction in terms but is undoubtedly a major step in “night-time solar” technology.

The team from the University of New South Wales (UNSW Sydney) made use of the heat generated by Earth through the night. The energy coming from the Sun warms the Earth throughout the day. At night, our planet radiates the same amount of energy back into space. This radiated energy comes off the planet’s surface, so there is a thermal emission that can be tapped. The researchers have added that this radiant energy can be tapped into a cell device and converted into electricity.

In a study published in ACS Photonics, the team detailed on how they put this theory into practice. The researchers have used a thermoradiative diode (found in existing technologies like night-vision goggles) to capture photons leaving Earth along the infrared spectrum and convert them into electricity. They were able to generate power, although the amount was very small — around 100,000 times less than what is supplied by a solar panel. But they hope the results can be improved in future.

“We have made an unambiguous demonstration of electrical power from a thermoradiative diode,” said Associate Professor Ned Ekins-Daukes, team lead of this research.