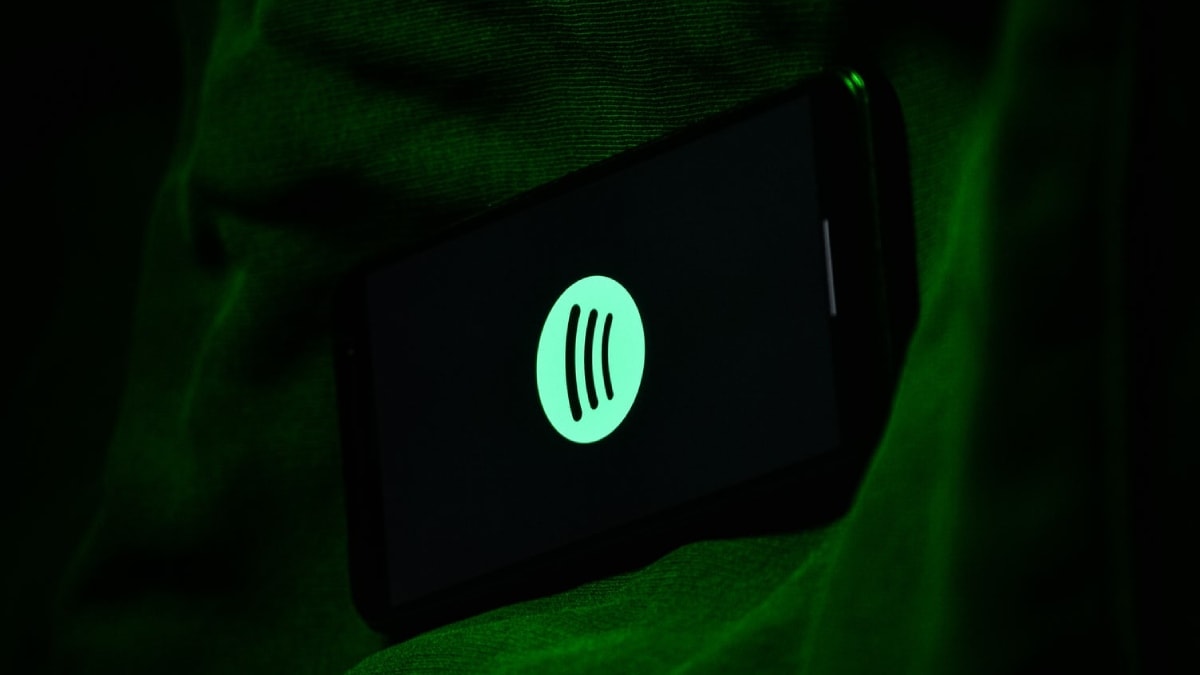 Spotify said on Friday it will suspend its streaming service in Russia in response to the country’s new media law.

The audio streaming platform closed its office in Russia indefinitely earlier this month, citing what it described as Moscow’s “unprovoked attack on Ukraine.”

Russia’s new legislation makes it illegal to report any event that could discredit the Russian military.

“Spotify has continued to believe that it’s critically important to try to keep our service operational in Russia to provide trusted, independent news and information from the region,” Spotify said in a statement. “Unfortunately, recently enacted legislation further restricting access to information, eliminating free expression, and criminalising certain types of news puts the safety of Spotify’s employees and the possibility of even our listeners at risk.”

The service is expected to end in early April, according to one person with knowledge of the situation.

Another streaming service, Netflix, suspended service in Russia earlier this month after saying it had no plans to add state-run channels to its Russian service, despite a regulation that would require it to do so.