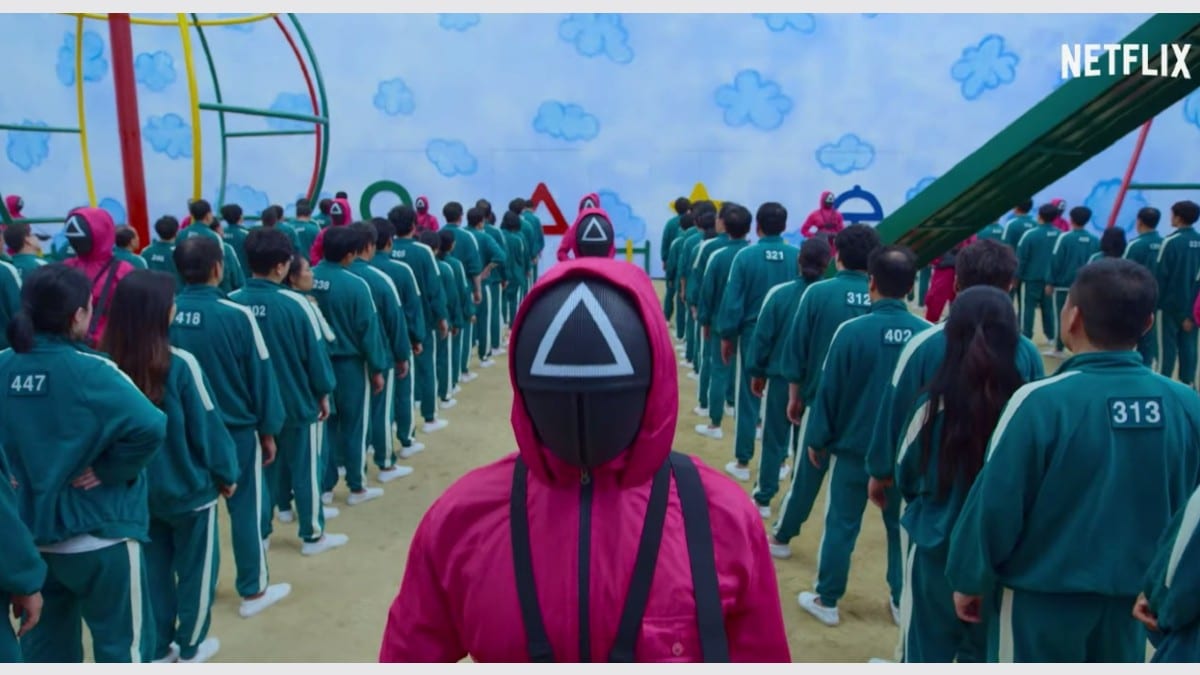 Squid Game fans will have to wait for another year or more for the second season. Hwang Dong-hyuk, the creator of the global smash hit drama, informed during a recent interview that season 2 is likely to come out by the end of 2023 or in early 2024. There was nothing much to reveal regarding the story for the second season, as the scripts are reportedly in their early stages. However, Hwang promises to bring more games for the second season. Squid Game debuted on Netflix last year in September, and has become the most-watched show on the platform.

In an interview with Vanity Fair, Hwang revealed that he had only about three pages worth of ideas for Squid Game’s second season, which is expected to take some time to transform into a full script. He anticipates that Squid Game would return on Netflix by the end of 2023 or in early 2024. Teasing the next season, Hwang expressed that there would be more games. The series protagonist Gi-Hun, played by Lee Jung-jae, will be returning for the second season. Hwang has reportedly mentioned that the mysterious character of Front Man might play a more significant role this time around.

When it was released last year, Squid Game became the most popular Netflix series in the first 28 days of its release with over 142 million views. It reportedly even lead to a boom in Netflix’s subscriber count with 4.38 million gained in Q3 of 2021. Squid Game continues to retain its spot as the most popular show on the streaming platform, with other recent hits like Bridgerton season 2 and Ozark season 4 unable to beat its 1.65 billion hours viewed mark in the first 28 days of their respective releases.

Axie Infinity’s Discord Bot Targetted by Hackers: Here’s What You Need to Know