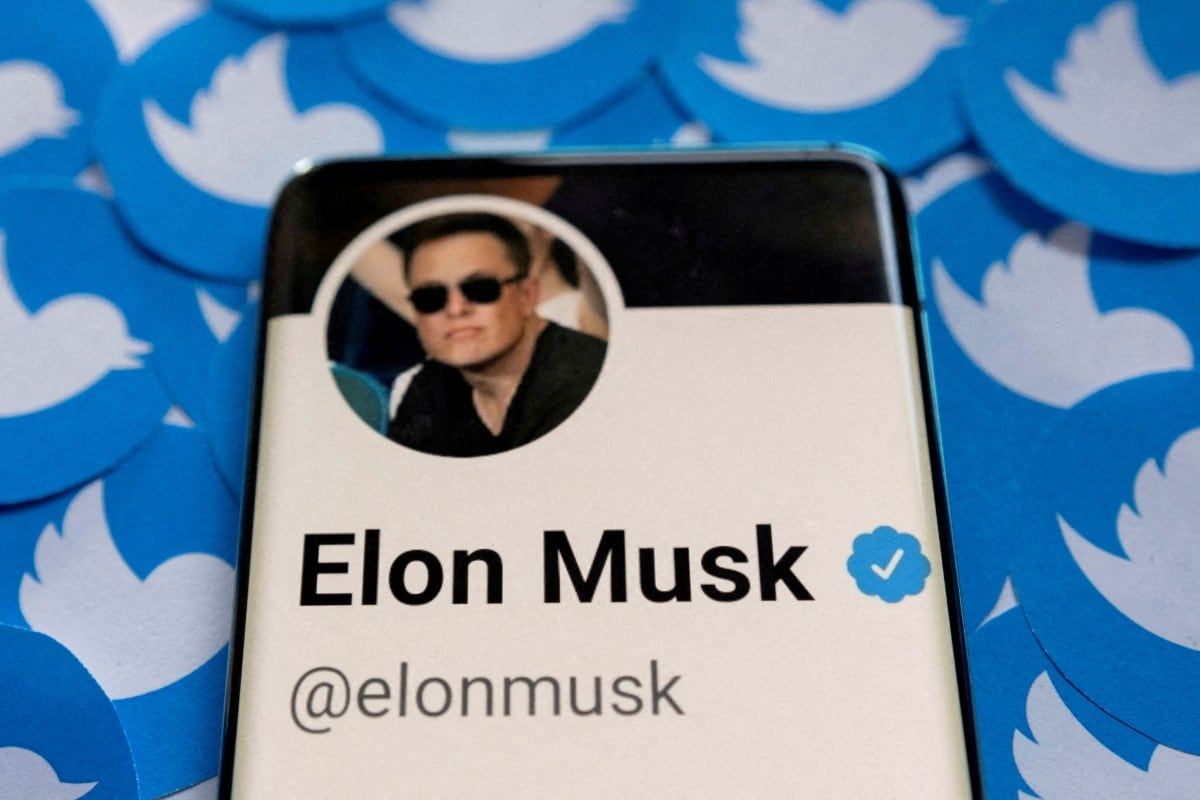 Twitter deal is temporarily on hold on the amount of spam and fake accounts on the platform, Elon Musk divulged on Friday. The latest development just over a fortnight after Musk announced to acquire the microblogging platform for $44 billion (roughly Rs. 3,40,800 crore) last month. Musk claimed he would make Twitter algorithms open source and improve its policies to better support free speech on the platform — as a result of his acquisition. Shortly after Musk’s move became official, reports suggested that the billionaire might reprice the deal.

Here are the 10 important points that you should know about Elon Musk-Twitter deal that is now on hold:

US Federal Agency Sends Team to Probe Tesla Crash in
May 19, 2022

Meta Pay could be an upcoming payment platform from Meta that will support cryptocurrencies. The parent of social networking giants 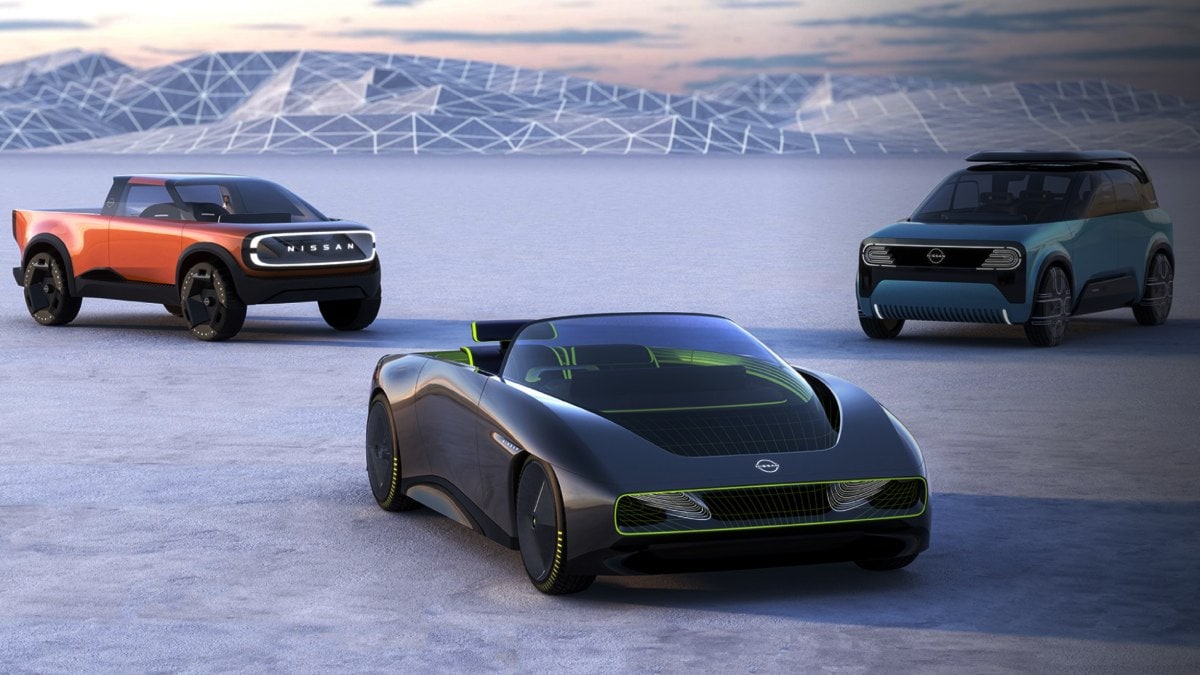 Honda, Ford, Others Said to Fall Short on Making Enough EVs by 2030