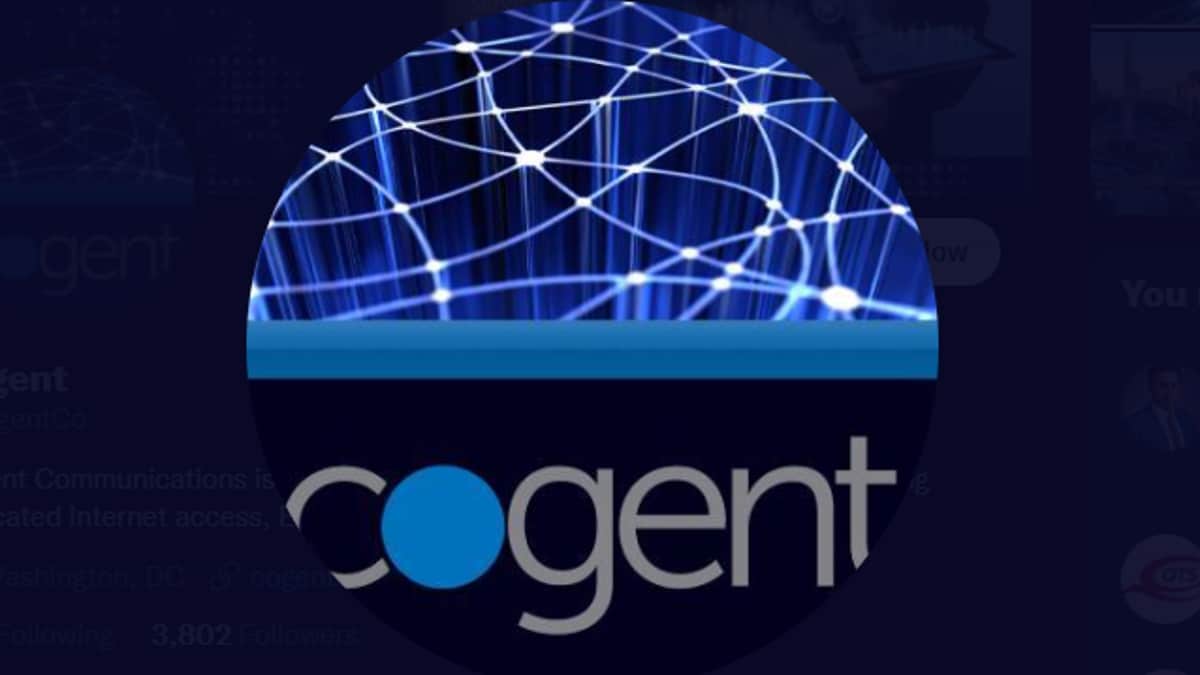 Schaeffer said some Russian clients had asked for extensions and that Cogent was trying to accommodate them.

Cogent, which is based in Washington, is part of the network that allows data to flow through the guts of the Internet. It is the second-largest carrier out of Russia, Schaeffer said.

A long list of companies of every stripe has stopped doing business with Russia in the wake of its invasion of Ukraine, which has left hundreds dead and sent more than 1 million refugees into neighboring countries. Russia calls its actions in Ukraine a “special operation.”

Schaeffer said Cogent took the step at least partially because the company did not want to be used for “outbound cyber attacks or disinformation.”

But the company also worried about the implications of Russians losing access to the array of information that the internet provides.

“It was a tough decision,” he said.

The Washington Post was first to report the company’s decision.

For details of the latest Nokia, Samsung, Lenovo, and other product launches from the Mobile World Congress in Barcelona, visit our MWC 2022 hub.