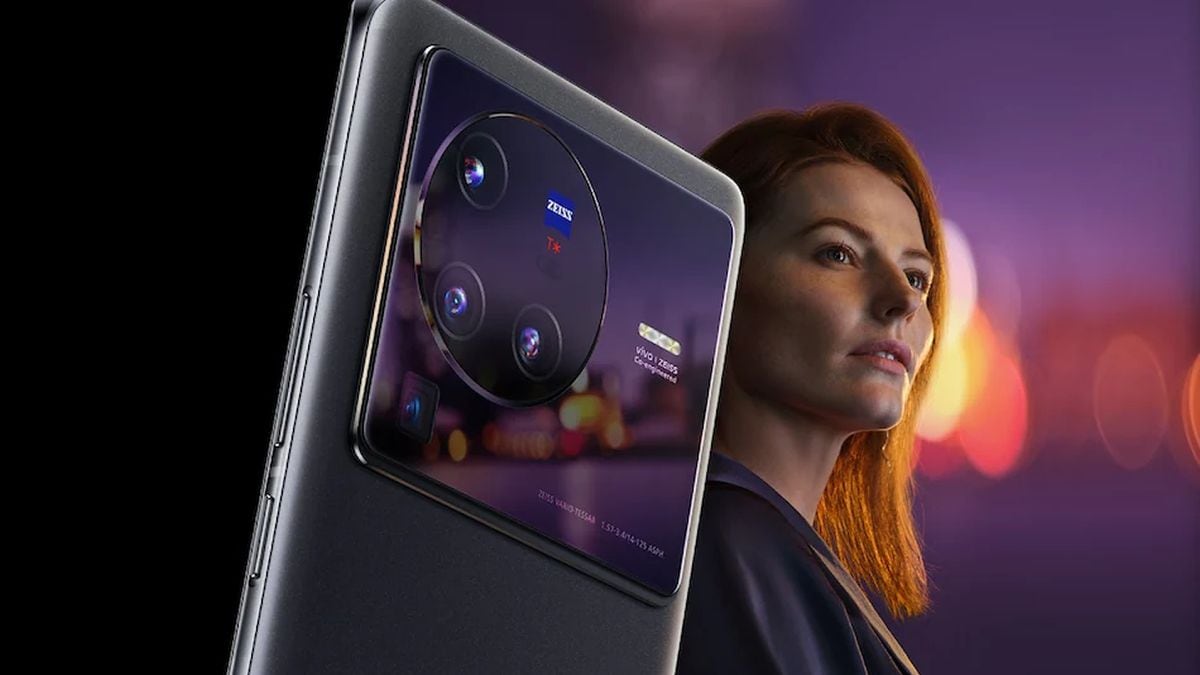 Vivo X80 Pro was launched in India on May 18 with a price tag of Rs. 79,999 for the 12GB RAM and 256GB storage variant. The smartphone is available in the country in two colours, Cosmic Black and Urban Blue.

The flagship Vivo smartphone features a 6.78-inch AMOLED display with 2K resolution (1,440×3,200 pixels) and 120Hz refresh rate. The smartphone is powered by the Snapdragon 8 Gen 1 SoC and houses a 4,700mAh battery with 80W Flash Charge wired fast charging and 50W wireless charging support. Vivo X80 Pro gets a quad rear camera setup with a 50-megapixel primary lens, a 48-megapixel ultra-wide lens, a 12-megapixel portrait sensor, and an 8-megapixel ultra-telephoto lens. At the front it gets a 32-megapixel selfie camera.

The Vivo X80 Pro runs on Android 12 with OriginOS on top. It also comes with IP68 rating for dust and water resistance.