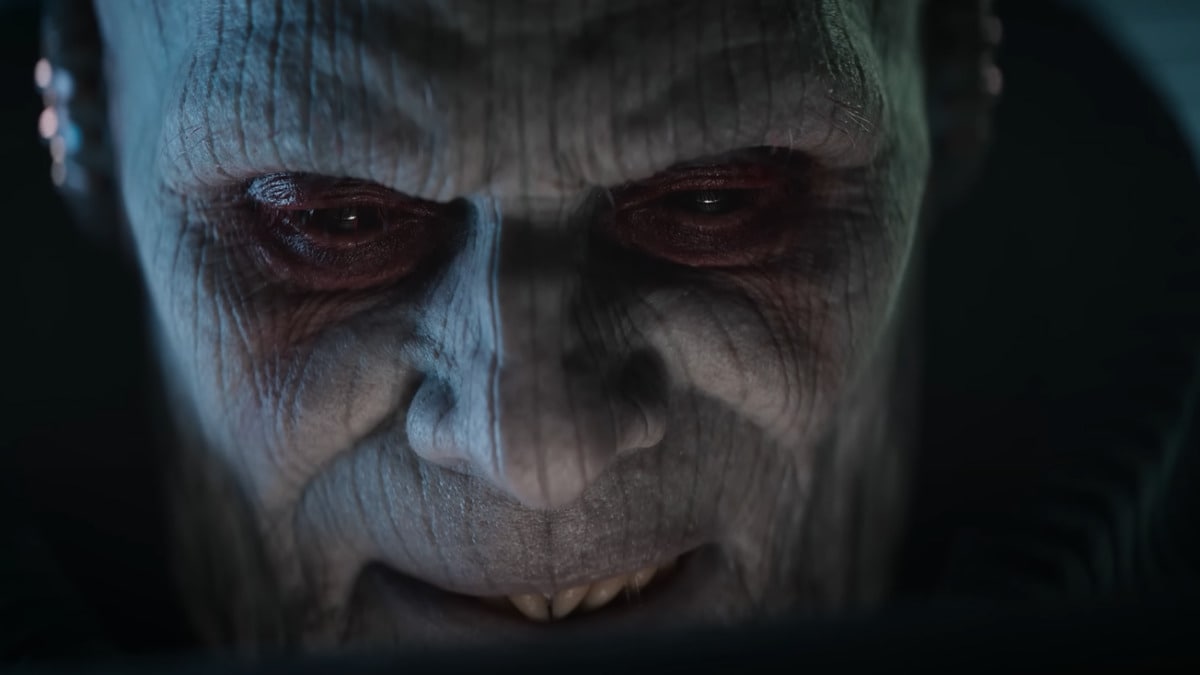 Star Wars Jedi: Survivor trailer is out and its on schedule for a 2023 release. Publisher Electronic Arts (EA) has unveiled a nearly one and half minute-long teaser trailer for the sequel to Respawn and Lucas Filmgames’ popular 2019 combat game Star Wars Jedi: Fallen Order. It re-introduces us to Jedi Padawan Cal Kestis (Cameron Monaghan) who is still on the run from the Empire. He appears to be all alone, which is quite surprising given the fact that he spent a considerable amount of time in Star Wars Jedi: Fallen Order gaining the support of allies. While the trailer has a striking look and feel, these visuals aren’t really from in-game footage.

The Star Wars Jedi: Survivor doesn’t reveal much about the plot, but features just about enough Star Wars imagery to excite the brand’s die-hard fans. It further confirms that the game will be out sometime in 2023.

Douglas Reilly, vice president, Lucasfilm Games, said in a prepared statement: “We could not be more excited to reveal Star Wars Jedi: Survivor and this next chapter of Cal Kestis’ journey with players around the world.”

Similarly, Monaghan said that Star Wars: Survivor will be more “complex and mature” than its predecessor.

“I love when stories grow with their characters and audience. I’m excited to present what @lucasfilm @respawn @eastarwars and I have been working on the last few years. I’m proud to say #JediSurvivor is a complex, mature, and exciting progression for an audacious, ambitious game,” tweeted Monaghan.

When it debuted in 2019, Star Wars Jedi: Fallen Order received “generally favourable reviews” as per Metacritic with users praising it for combining the campaign mode with action RPG mechanics. So, will Star Wars Jedi: Survivor be able to take the franchise to new heights? We’ll find out with its releases on PlayStation 5, Xbox Series X/S, and PC next year.