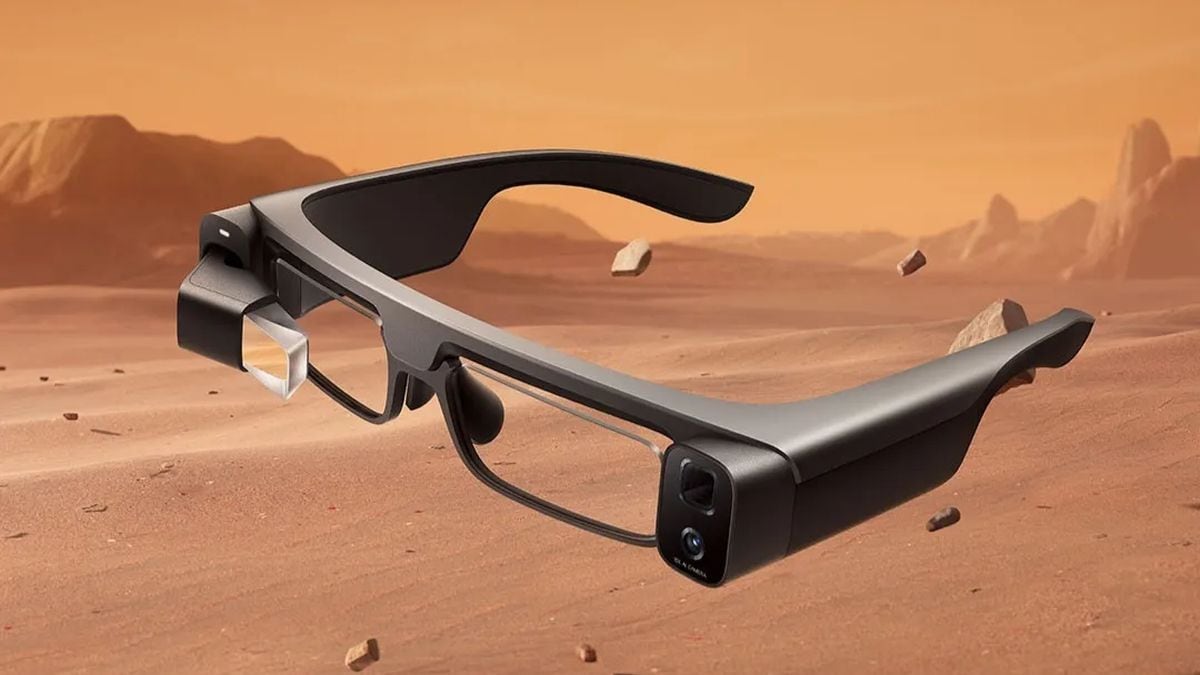 Xiaomi Mijia Glasses have been launched by the Chinese company. The glasses are listed on the XiaomiYouPin website and will be open for crowdfunding from August 3. The specifications of the glasses have been revealed, but at the time of writing, we were unable to verify the details. The Mijia glasses reportedly feature a 50-megapixel quad-bayer four-in-one wide angle camera and an 8-megapixel periscope telephoto camera with split optical image stabilisation (OIS). The glasses are said to weigh about 100g. Mijia glasses offer 5x optical zoom and 15x hybrid zoom, as per the report.

Xiaomi Mijia Glasses Camera has been priced at CNY 2,699 (roughly Rs. 31,500), according to a report by SparrowNews. For the crowddunding period, the glasses camera will be reportedly available for CNY 2,499 (roughly Rs. 29,200). It is worth noting that we could not independently verify the pricing details or the following specifications.

Xiaomi Mijia Glasses reportedly features a 50-megapixel quad-bayer four-in-one wide angle camera and an 8-megapixel periscope telephoto camera. The camera is said to be equipped with split OIS feature. It is said to offer 5x optical zoom and 16x hybrid zoom. It is said to let wearers record videos in real-time. It reportedly supports backtracking function and second-level rush capture. The backtracking function can retain image content from 10 seconds prior to pressing the shutter, the report added.

According to the report, the Xiaomi Mijia Glasses can connect to a smartphone and rapidly import the images. It is said to feature a built-in Qualcomm Snapdragon 8-core independent computing platform. The reports added that these are also augmented reality (AR) glasses. The Mijia Glasses can reportedly translate between English and Chinese. More feature are said to arrive with OTA updates in the future.

The glasses reportedly sport a combination of a Sony Micro OLED display and free-form optical prism with a light efficiency of 60 percent. It is said to be designed to produce peak brightness of 3,000 nits. As per the report, it has passed the German Rheinland low blue light certification. Xiaomi Mijia Glasses reportedly feature 3GB RAM + 32GB inbuilt storage. It is also said to sport dual-band Wi-Fi and support Bluetooth 5.0. It reportedly packs a 10,200mAh battery with 10W charging support. The company claims that it can record 100 minutes of continuous video, the report added.